Will 3D printing live up to the hype

Despite its value in rapidly creating prototypes, 3D printing has very limited application as a production process. That is because 3D printing is intrinsically serial in nature; each unit of material has to be laid down sequentially. As a result, 3D printing is very slow relative to an intrinsically parallel process like moulding, in which the material transformation happens simultaneously for the whole object. 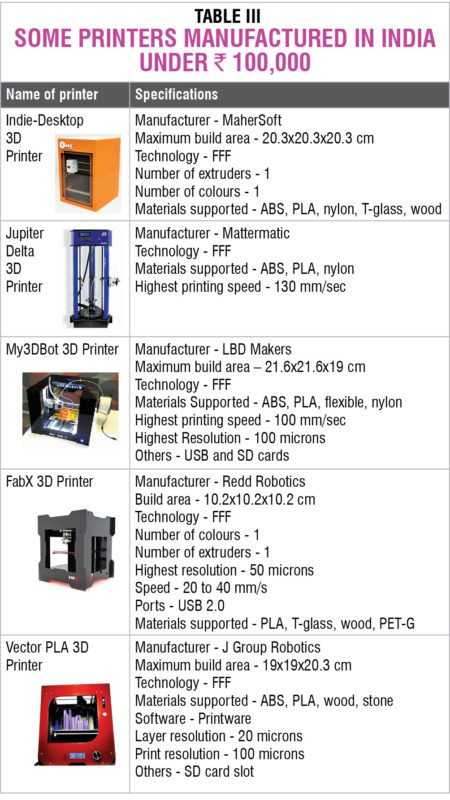 For instance, an injection moulding machine in a factory can spit out 100 perfect plastic spoons every 15 seconds. The best 3D printers can produce one not-quite-as-good spoon in ten minutes, which is 4000 times less productive. So the plastic spoon you get at the ice cream shop will never be 3D printed.

There will, however, be two areas in which 3D printing will likely serve as a production process. First, for parts that experience low, highly sporadic demand, 3D printing on demand will be more efficient than holding inventory of little-used items. Someday, if you need to replace a bracket on a vintage motorcycle, your supplier will probably 3D print the part.

Second, applications that benefit from true customisation may employ 3D printing. You don’t need a custom ice-cream spoon, but you would benefit from a custom implant when your hip needs to be replaced.

3D printing is a fascinating technology. It is already being used by almost every product designer as a prototyping technology. But it won’t alter the fundamental economics of production. 3D printing will make inroads in applications where demand is highly intermittent, and where true customisation to the unique characteristics of the customer is valuable.

NASA has already tested a 3D printer on the International Space Station, and recently announced its requirement for a high-resolution 3D printer to produce spacecraft parts during deep space missions. The US Army has also experimented with a truck-mounted 3D printer capable of outputting spare tank and other vehicle components in the battlefield.

3D printers may also be used to make future buildings. To this end, a team at Loughborough University is working on a 3D concrete printing project that could allow large building components to be 3D printed on-site to any design, and with improved thermal properties.
Chinese company Winsun claims to have built ten 3D constructed houses in one day at a cost of just US$ 4800 per house! In addition to making housing more affordable, many architects also hope that 3D printing will increase their ability to customise homes and buildings.

Another possible future application is in the use of 3D printers to create replacement organs for the human body. This is known as bio-printing, and is an area that is rapidly developing.
Cost-effective, customisable 3D printed prosthetic limbs have revolutionised the medical sector and will further fuel 3D printing medical applications.

As per Frahan, “The future belongs to low-cost 3D printing. As awareness about the technology grows and more users come on board, even the types of 3D printers will increase. In short, there is already something for everyone, no matter how specialised their need, and that is only set to grow.”

SmarTech says they have developed a customer adoption model for 3D printing, which is specifically tailored to the automotive industry. The primary application of 3D printers in automotive is for prototyping and tooling.

The US Department of Energy Advanced Manufacturing Office showed that the weight of certain aircraft can be decreased by as much as 7% by using 3D printing to replace certain conventional methods. And GE’s 3D printed LEAP engine fuel nozzle has been estimated to cut fuel costs (and CO2 emissions) by 15%.

So 3D printing has a bright future, both here on Earth and in space.