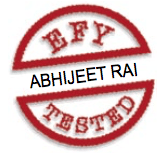 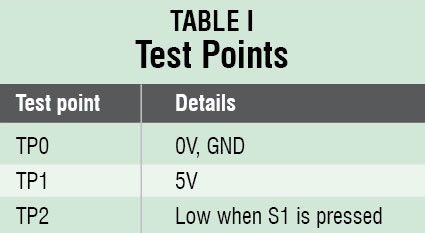 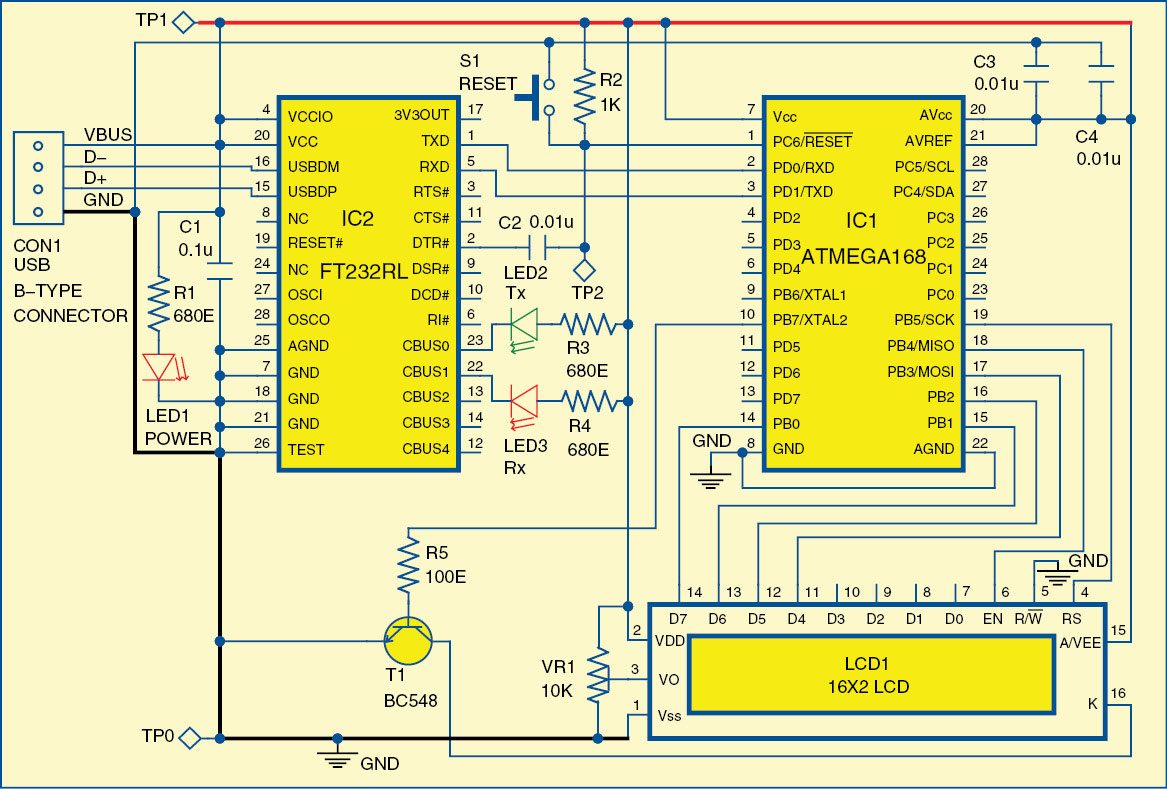 AI-designed Xenobots That Can Reproduce and Thrive On Their Own