Strangely, Russians clubbed American and British practices. Russian aircraft take off by running through the ski-jump like British, and land by tail-hooking arrestor wires like Americans. But Russian carriers are not meant for strike operations. Their purpose is to protect Russian nuclear submarines that carry nuclear warheaded intercontinental ballistic missiles (ICBMs) from the American long-range anti-submarine aircraft.

Russian carriers are designed entirely to operate alone unlike American carriers. The present Russian carrier Admiral Kuznetsov has the features of an entire CSG, but is scaled down. The carrier has a dozen or so fighter aircraft, sonars, early-warning helicopters and even phased array radars like American Aegis ones. There are also anti-ship cruise missiles (also with land-attack capability) to hit targets at a range of more than 500km. It is the most-protected carrier in the world. There are eight AK-630 close in weapon systems (CIWSs). There are 192 3K95 Kinzhal ready-to-be-fired SAMs of 15km range and capable of being launched every three seconds.

Apart from this, there are eight Kashtan CIWS-SAM combos. One combo contains two guns and 32 ready-to-be-fired 3K87 Kortik SAMs. So in total there are 24 CIWS and 192+256 SAMs. 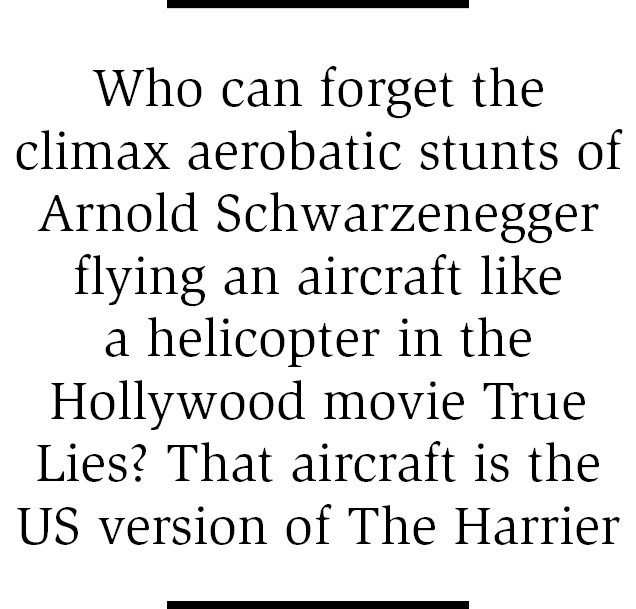 Literally, these systems form a defensive bubble around the carrier against cruise missiles and also aircraft. A Soviet-era carrier called Admiral Gorshkhov even had an automatic landing system to guide their now-retired Yakolev-41 aircraft, Soviet’s answer to British Harriers.

This very same carrier has entered the Indian Navy as INS Vikramaditya and will serve the Indian Navy in the years to come. The carrier was intensively modified and refurbished for the Indian Navy. Now, it has become almost 80 per cent new. It also has an automatic landing system and will be getting a capable air defence system.

The CSG so far has been thinking about ways to tackle cruise missiles. But the Chinese development of a ballistic missile called DF-21D has changed the basics itself. This missile is said to have been developed to specifically target US Navy’s CSGs. This ballistic missile will re-enter the atmosphere after its post launch flight through space.

Until this point, there is no difference between this missile and other ballistic missiles. But this DF-21D—after re-entry—will open its target seeker and look for the carrier. The enormous size of the carrier’s fight deck will be spotted by the seeker. The missile will then descent towards the carrier at a speed of 5-mach to 6-mach. At such speeds intercepting it will be very difficult. In the years to come, it will be interesting to see what the Americans are going to do to counter this missile.

B. Kamalanath is a technical writer. He is also a research scholar, pursuing Ph.D in military technology