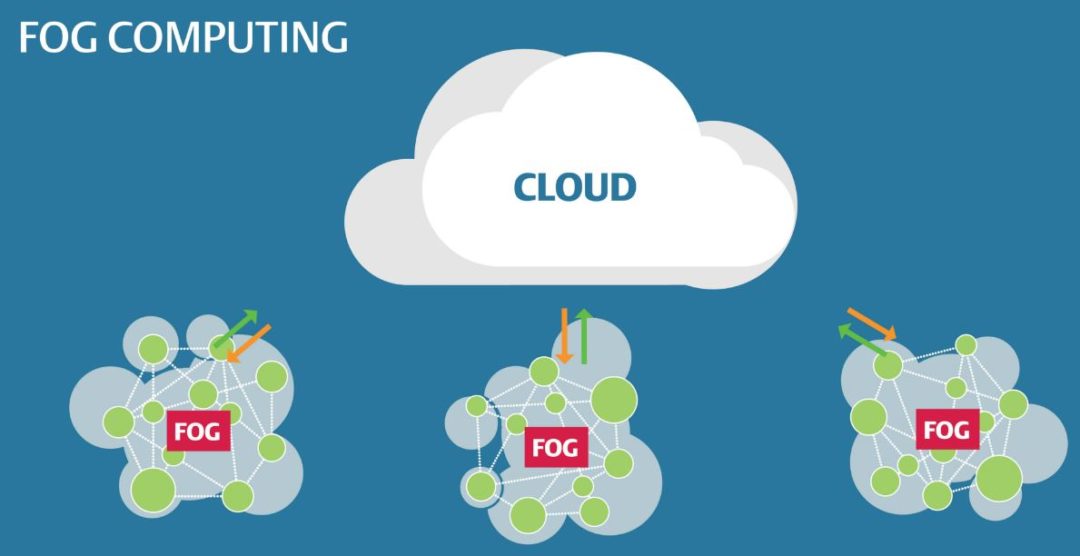 Deploying a fog layer may be advantageous in the following scenarios:

But then designing a fog layer for any and every IoT application doesn’t make sense. The type of IoT applications that employ a wide and dense network of devices generating data at high volumes and velocity, can take advantage of Fog Computing. Examples of such applications would be:

On the other hand, it would probably suffice to send data from medical sensors or wearables directly to a cloud-based application.

The Internet that connects us today was designed to be a data network, that over a period of time supported live video streaming and other bandwidth-hogging applications. But when it comes to billions of devices transmitting data in real-time over to the cloud, its capacity limits will be tested. A thousand smart cities sending surveillance data at high frequency could congest even a 5G network of the future. Fog computing can lead to more sustainable bandwidth utilization by transmitting only essential data over the Internet and processing the remaining data within a local network. This will help reduce network congestion in the long run.

Secondly, the more data that we send over the WAN the more exposed we could be in terms of data security. Indeed some of the data generated by devices in IoT applications could be sensitive. By reducing the data volume transmitted over the Internet, the data security risks can be minimized.

The OpenFog Consortium is involved in promoting architectural standards in fog computing. These standards when fleshed out and emulated, will hopefully lead to better IoT applications that also tap onto the Internet in a more efficient and secure fashion.

Interestingly, the OpenFog architectural patterns envisage multi-layered, hierarchically distributed clusters of fog nodes. Each cluster may process data from a geographical segment of the device farm, and higher-layer fogs may collate and process data filtered through the lower layers. Secondly, the layers may actually perform separate logical functions such as Monitoring and Control, Operational Support and Business Processes.

A fog node is an Internet-connected node with commensurate computing and storage capacity. But this is where the action lies. On one hand server and networking equipment vendors would like to play a role in carving out the right kind of computing capacity to be deployed at the fog layer. On the other hand, analytics vendors will be interested in plugging in the built-in analytics, particularly real-time stream processing capabilities, together with secure communication and data security features.

We are already seeing this sort of an ecosystem taking shape. Cisco, the company that actually coined the term ‘Fog Computing’, is partnering with IBM to bring together computing capabilities at the edge of the network equipped with IBM’s Watson Analytics service.

Another company to watch out for in this space is actually an independent software vendor named FogHorn. FogHorn specializes on the analytics suite that a large cross-section of IoT applications, particularly Industrial IoT applications, can benefit from. The analytics suite includes machine learning for monitoring, diagnostics, performance optimization, etc. Although FogHorn is focused on the software stack, its partnership with hardware vendors will be key in offering a Fog Computing infrastructure.

Well, it may also be possible to build your own fog until off-the-shelf offerings hit the market.

Fog Computing will bring up a larger set of distributed nodes to manage and monitor, and twice the set of network interfaces – one interface between the devices and the fog layer, and another between the fog and the cloud. Tools for provisioning, managing and securing the fog layer, and integrating it in the continuum between the devices and the cloud, will have to be developed. This is no different from how cloud computing evolved, except that the fog nodes are typically more constrained than full-blown computing devices on the cloud. And the fog layer may not be as elastic as the cloud layer. Security standards for communication between devices and the fog nodes will be a key area of research.