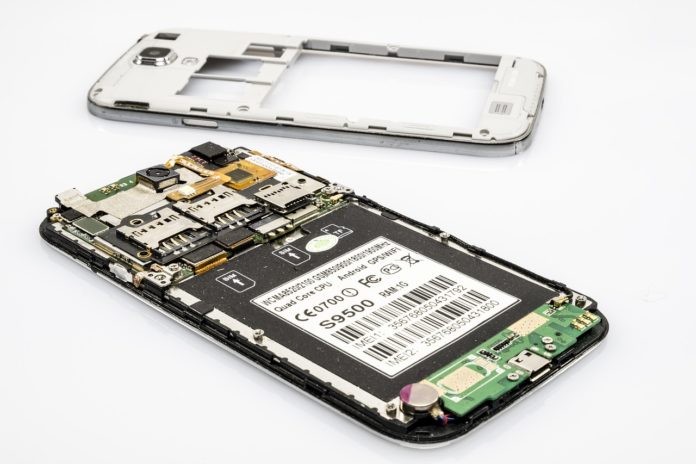 Over 250,000 jobs slashed in the Indian handset industry over the past two years as the rapid growth of e-commerce hurt brick-and-mortar stores and Chinese companies virtually wiped out their local rivals as reported by the industry associations.

The cut of about 15 per cent of the workforce comprised mainly of in-store brand promoters who were put out of work after thousands of small phone-retailing shops shut down, according to industry executives and retailers. India had about 400,000 handset retailing outlets, including mom-and-pop and large-format stores, each of which used to employ three to five in-shop brand representatives, they said.

Besides, Indian and overseas handset companies have reduced retailing expenses to focus on profit. On the manufacturing side, companies including Micromax and Intex have laid off people.

“More than 250,000 jobs have been lost over the past two years because many retail shops had closed, in-shop promoters have been laid off and even distribution chains had also shut shop,” said Pankaj Mohindroo, president of the Indian Cellular and Electronics Association (ICEA). “Some 20,000-25,000 people on the manufacturing side have also been affected by the job cuts, but it is retail and distribution that have seen the maximum impact.”

Over 1 million people may be laid off if the auto industry continues to slide, according to Ram Venkataramani, president of the Automotive Component Manufacturers Association of India.

“Because of the impact of online shopping and several brands shutting shop, layoffs in the handset industry have been on the higher side,” said AIMRA national president Arvinder Khurana.

The All India Retailers Association of India (AIMRA) said ICEA’s estimates were “conservative” and that the number of shop assistants at mom-and-pop and large format stores had actually reduced by half because more consumers were researching online before making purchases, leaving little room for retailers to influence their choices.

“In the stores I own, I have half the people that I used to have about a year back.”, said one retailer.

Our Current Target Is To Have 300 Technologists In Our Bangalore...