There seems to be a battle going on between the proponents of Wi-Fi and those keen to introduce a new technology—LTE in Unlicensed Spectrum (LTE-U). Besides the expensive spectrum that companies like Airtel, Reliance and Vodafone bid for, there are unlicensed airwaves that are traditionally used for cordless phones, remote controls and monitors, etc. Wi-Fi also makes use of this free spectrum. But companies like Verizon and Qualcomm are getting ready to exploit this unlicensed spectrum for what they claim would be a better mobile broadband experience.

The proposal for LTE-U was originally given by Qualcomm for using 4G LTE radio communications technology in unlicensed spectrum such as 5GHz band, which is used by dual-band Wi-Fi equipment. Verizon is pushing to make it popular by equipping phones with chips that can make better use of LTE-U.

LTE-U will not replace LTE; instead it will improve LTE’s speed and coverage in areas having heavy congestion. It is a small-cell technology unlike LTE that is broadcast from large towers. What’s good is that, the devices currently making use of Wi-Fi will be able to run on LTE-U as well. But the performance of Wi-Fi can suffer, in case of bad network architecture, in the presence of LTE-U. However, there is a possibility that Wi-Fi and LTE-U may co-exist after proper mechanisms have been arrived at.

Based on 3GPP Rel. 12, LTE-U targets early mobile operators’ deployments in the USA, South Korea and India, with co-existence tests defined by LTE-U Forum. Likewise, defined in 3GPP Rel. 13, Licensed Assisted Access (LAA) targets deployments in Europe, Japan and some other countries. LTE-Wi-Fi Link Aggregation (LWA) will be used for deployments where the carriers already have Wi-Fi in use. 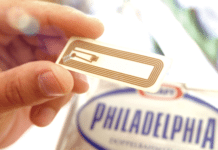 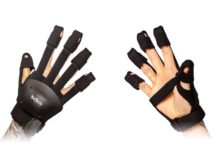 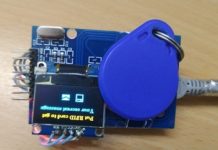