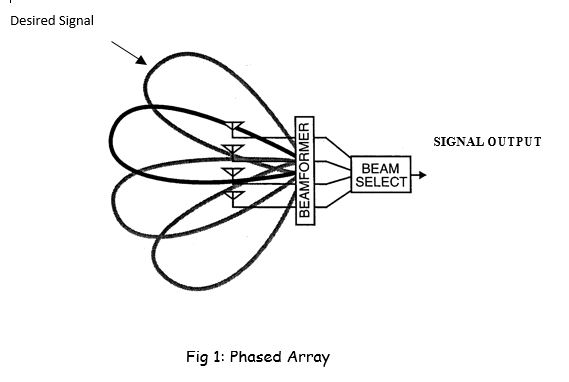 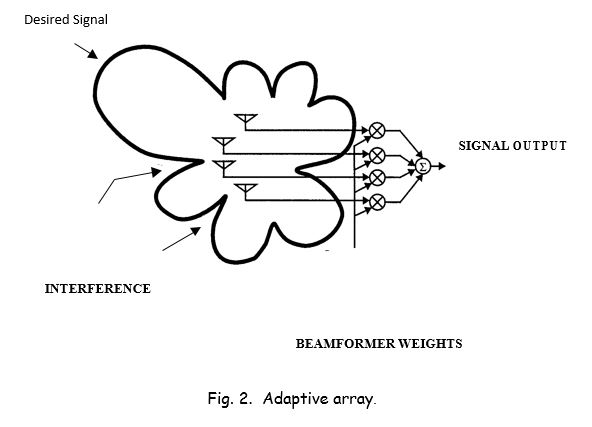 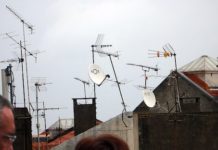 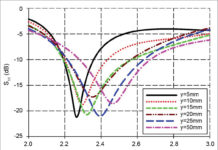 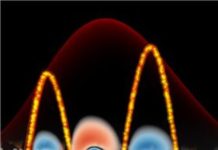 AI Development Board For Edge Computing Based on RISC-V