Super-tall robotic arm is made of helium balloons

Unlike regular robotic arms that you might find in a factory, this device, developed by Suzumori Endo Laboratory at Tokyo Institute of Technology and discovered by IEEE Spectrum, uses a series of helium-filled balloons to form its arm. The use of balloons means that the entire 20-metre-long structure weighs only 1.2 kilograms, which is light enough for simple pneumatic artificial muscles to be used to articulate its joints from the ground.

However, there are some drawbacks to Giacometti Arm—presumably named after artist Alberto Giacometti, who is famous for his slender, spindly sculptures depicting the human form. Its lightweight nature means that it would be easily buffeted by winds, for instance. Also, it cannot carry heavy stuff, either. And it is only as resilient as its balloons. 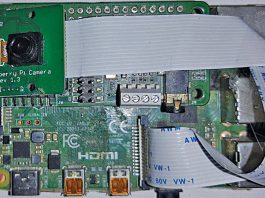 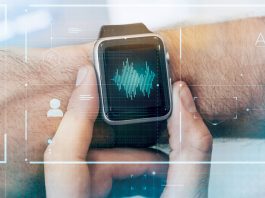 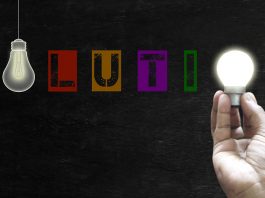