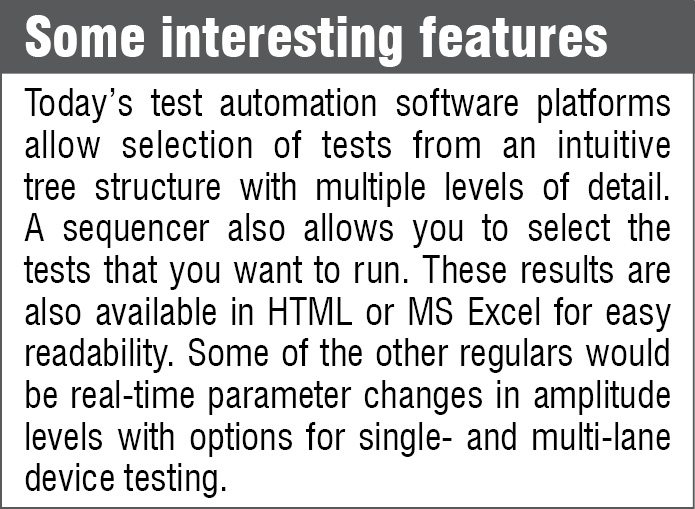 One Parent Different Brands: Its Advantages And Disadvantages