Your Car Could Be Gone In 60 Seconds Too…

Researchers working on understanding the system were able to break the 96-bit cryptographic system, by recording two conversations between the transponder and the key. The system tried a total of 196,607 options of secret keys before hitting the jackpot. Granted it took them inwards of half an hour, but if the researchers could break the system with just 2 recorded conversations, one wonders what Randall Raines (Nicolas Cage in Gone in 60 seconds) would do to your vehicle. 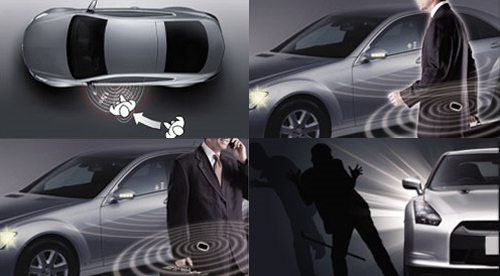 Other reports explain the tech could be a power amplifier. This is a nifty little device that does things a bit differently and works on the basics of electronics. In keyless entry vehicles, the vehicle searches for the key (wireless). If the key replies back with a secure code, the door is unlocked for you. The traditional system, or the one used in vehicles is effective in distances of about a couple of meter (at most).