Get Serious about IoT Security

Today, the billions of online IoT devices present an even more daunting challenge because they generally don’t receive the level of control, visibility, and protection that traditional systems receive. Coupled with widespread automation-based attacks, the potential for damage is even greater. Recent developments, outlined below, reveal why it’s time to take IoT security seriously. (Read More)

If cyber-criminals are anything, they’re adaptive. The threat vectors UK businesses face continue to evolve, and hackers are finding new ways to attack hidden vulnerabilities. The technology landscape and today’s connected world are changing the cyber security environment, too, with more attacks propagating far and wide through the digital links businesses have with vendors, customers and other online sources.

Changes in cybercrime techniques mean that companies need to be sure their strategies—from security practices to cyber insurance coverage—keep pace. 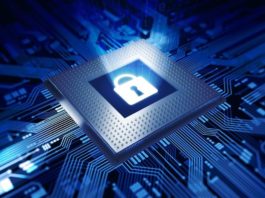 One example of the shift in digital criminals’ tactics is evident in recently dedicated denial of service (DDoS) attacks. These types of events have been around a long time but they have a new twist in this age of connected devices. Historically reliant primarily on the computing power of individual laptops and desktops, DDoS attacks are increasingly taking advantage of the Internet of Things (IoT) to broaden their reach. (Read More)

There’s a misconception among trusting mobile and Wi-Fi network users that often leave personal data dangling on a hook over a sea of ready hackers. This misguided belief gives consumers a sense of relief when they purchase software that supposedly serves as an ultimate protector of everything. They rest peacefully at night, happily believing that their newly acquired security software or device also equals privacy. Although this thought is comforting, the harsh wake-up call is that security does not equate to privacy. 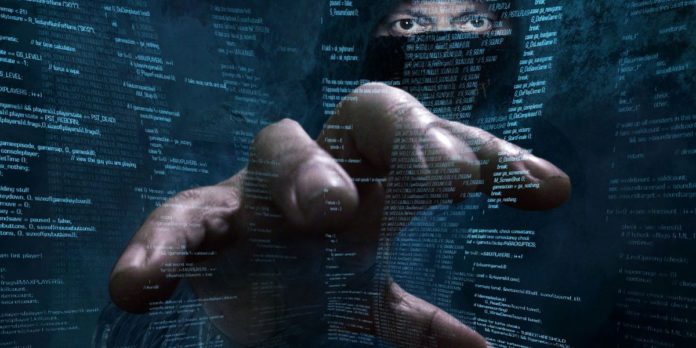 I understand the temptation to entertain the idea that once a connected security device is installed, there’s no more need to worry about personal data becoming public. Sadly, the reality is that security devices can’t defend you fully. The time is now for IoT security companies to hone in on privacy as well. With a focus on both security and privacy, your cyber protection can be significantly improved. So, if security and privacy really don’t equate to one another, what are the differences between them? (Read More) 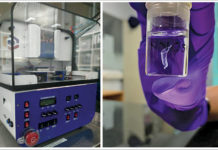 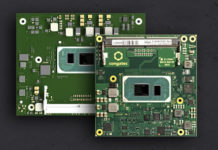 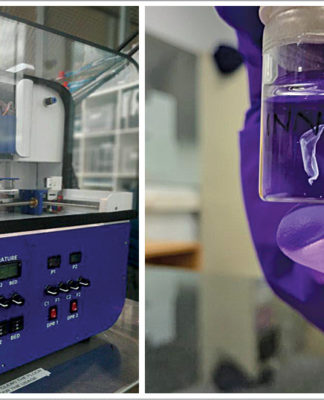 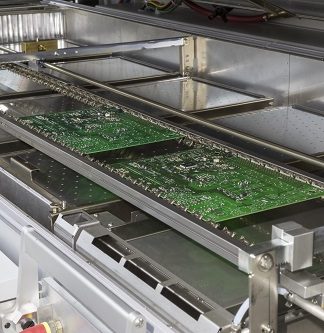 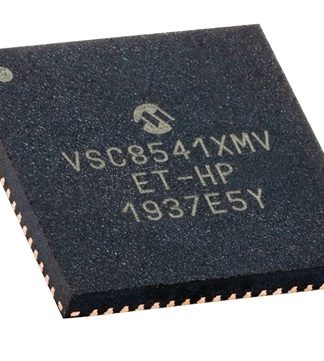 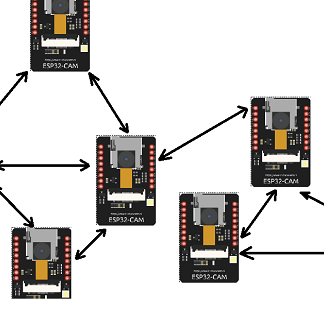 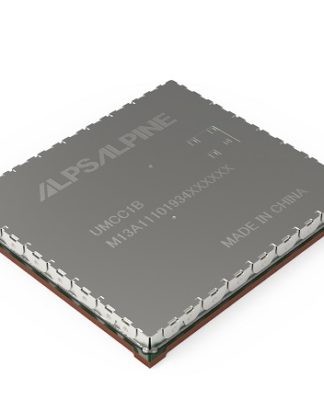