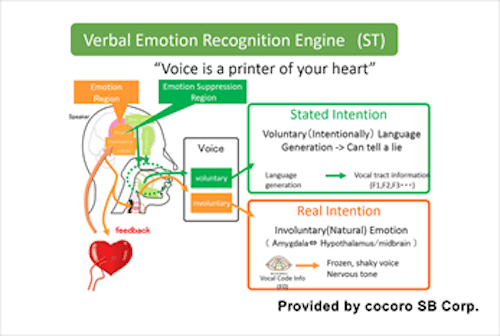 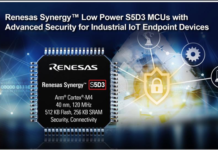 How To Manage Thousands of Devices In A Secure, Scalable Way 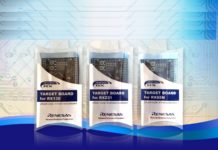 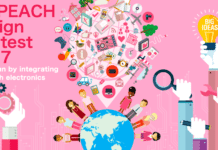