Following the trend in improving security in our electronic systems, ESSS marked a major landmark in hosting security experts from all around the globe. The event addressed the interdependence of safety and security in mission critical systems. LDRA in association with its partners hosted the third edition of the event at Park Plaza Hotel, Bengaluru on August 22, 2017.  The summit featured tracks focused on Aerospace and Defence, Automotive and some Technical Workshops.

The summit attracted industry leaders, thought provokers, government representatives, aviation and defense representatives among many others. The event was kicked off with a Keynote session by Dr. Michael Hennell, founder and technical director, LDRA. He talked about ‘Building Defect Free Systems’ from a safety and security perspective. His talk highlighted the current global industrial demand for safety and security in the connected world, and on the market readiness for capability enhancement in response to future technology trends.

He highlighted the importance of a global standard of security for safe systems. In the past, code was predictable and simple. But with increasing user demands, the systems are changing and in the future coding will also change drastically. He also talked about the earlier system of reacting to problems, which is not so effective anymore. He urged developers to move towards a more proactive development model.

The industry tracks were divided into subthemes, for development & testing followed by case studies. This ensured proportionate focus on each stage of the software development lifecycle. The technical workshops involved seminars on best practices for building safe and secure embedded systems. Shinto Joseph, Director South east Asia operations, LDRA India stated his views on embedded security, “The future of embedded space hinges on how the industry understands the interdependency between safety and security as we can no longer afford to consider these two as separate subjects.”

The summit extended its established role as a focal point for the ‘Certification Ecosystem Development Program’ (CEDP) which was initiated by LDRA to help Indian companies establish adherence to international standards and so compete on a level playing field with their counterparts across the world.

ESSS in its third year has come up as a symbol of security analysts worldwide coming together to discuss loopholes in the current safety guidelines and searching for processes to overcome those loopholes. Security is an ever developing filed and the standards must be ever evolving to keep in line with the ever-improving hackers. Considering the recent HBO data leak, this becomes a major point to consider. 1.5 TB of data is a very massive amount for a corporation specializing in making money out of said data. 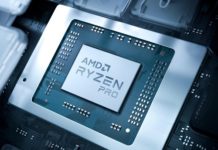 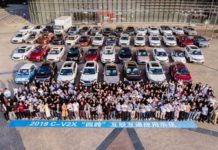 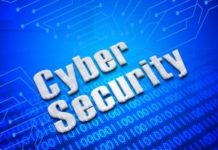