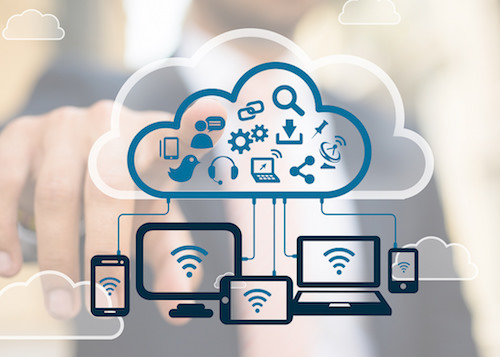 Bengaluru, October 5, 2016: Focusing on the rise and evolution of the Internet of Things (IoT) across industries in India, the National Association of Software and Services Companies (NASSCOM) today kick-started the 8th edition of NASSCOM Design and Engineering Summit at The Leela Palace, Bengaluru. The two-day event focusing on the theme of, ‘Imagineering for the Digital Future’ analyses the role that IoT will play in creating digital utilities especially in the areas of design and engineering that will drive the growth of future technologies in the country.

Expressing his thoughts on the upturn of applied IoT in India, Mr. Kevin Ashton, Inventor of the Internet of Things and Author, mentioned that, “ÏoT has started being incorporated into both consumer and industrial applications being utilized in critical verticals like Healthcare, Automotive and Manufacturing. The ecosystem is rapidly expanding, owing to demand for both Industrial and Consumer IoT applications and is set to be a critical part of the next level of growth for the IT industry.”

On the side-lines of the summit, NASSCOM in collaboration with Deloitte also launched a report on ‘IoT – Revolution in the Making’. The report lays emphasis on the growth of Internet of Things, as not just creating consumer solutions but also adding value in industrial applications. Reiterating the need for innovative solutions, the report states that the IoT segment is expected to grow across industries, with Utilities, Manufacturing, Automotive and Transportation & Logistics providing greater opportunities for development, compared to other sectors.

Speaking of the focus of IoT in the Design and Engineering industry Mr. R Chandrasekhar, President, NASSCOM, said,”IoT as a concept has seen vested interests from across industries globally and is set to become a major differentiator in driving the next generation of services and products. In India, while the industry is at a nascent stage industrial applications of IoT primarily in manufacturing, automotive and transportation & logistics are expected to drive IoT revenues by 2020.” 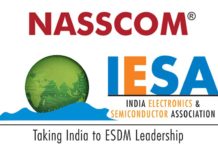 World Is About To See Disruptions in IoT, All "Made In India"

Intelligent Connectivity Driving The Future Of Transportation And Mobility Systems

Global Semiconductor Sales Increase 5.8 Per Cent Year-to-Year in May 2020: SIA