The talk of the town is Internet of Things (IoT) and the advances it has pushed in every sector has given us amenities like Smart Homes, Connected Cars and more. Many industries including startups and MNCs have already enrolled to adopt the IoT system. When something is so popular, then why wouldn’t its pixie dust fall upon the Indian Government?

As the formation of a new Government taken place, it has also announced the various policies that it will be pushing for the next 5 years. One such policy that was announced was the Internet of Things (IoT) Policy.

The IoT is not a new thing in this century, but it may be new to the newly formed Government of our country. We are not talking about just connected gadgets and stuff like that, but the implementation of IoT on a larger scale, which will include and affect almost the whole country.

Internet of Things (IoT) is an uninterrupted connected network of embedded objects/ devices, with identifiers, including M2M communication without any human intervention using standard and communication protocols.

The Government’s vision is: “To develop connected and smart IoT based system for our country’s economy, society, environment and global needs.” Looking at the Government’s steps to adopt IoT, they mainly involve “developing 100 smart cities in the country and the launch of the Digital India Program of the Government.”- This will help in boosting the IoT industry as well as revolutionize the technology enabling connected devices. Many MNCs, Startups and Government bodies have been merged together for this process. 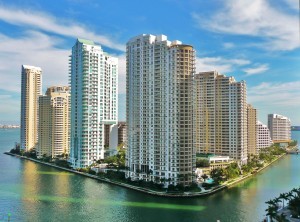 For fulfilling their objective they have set policies and these all are embedded in so called “PILLARS of IoT”. It includes 5 vertical pillars naming Demonstration Centres, Capacity Building & Incubation, R&D and Innovation, Incentives and Engagements, Human Resource Development. It also includes 2 horizontal Pillars naming Standards & Governance structure.

b) Capacity Building & Incubation: Under this program government will fund to create Resource Centres & Test-beds as a common experimental facility supporting heterogeneity in IoT domain to help the community to experiment IoT devices and applications by combining various IoT technologies.

NASCOM Inc. has been partnered for fulfilling out the policy.

c) R&D and innovation: This will include setting up a Research and Development Centre for IoT for developing new products based on IoT and that can use according to the India needs. This will also include IoT related R&D projects with an international partnership project named “International IoT Research Collaboration scheme (IIRC)”.

d) Incentives and Engagements: To promote Venture funding of the Electronic Development Fund specifically directed to support companies in it. The projects will be in the form of low/ Zero cost funding of eligible projects. There are many incentives which have been provided by the government like IoT developmental Centre can be set-up anywhere in India, Imports of capital goods/ raw materials related to its products gets the duty benefit of up-to 100% and developing IoT centres space & Internet would be made available at subsidized rates. There are many more incentives included with this.

Engagements include: Engagements of IEEE Committee as a High level advisory committee would help interface with various IoT attached industries and track the progress of IoT in the country.

The above sections were part of vertical Pillars, now we focus on the horizontal pillars which includes the following:

With the advancement of technology at a high pace, the Government has to implement the policy at the same pace just to keep up. Hope the policy on the paper transforms into a new developed India in the coming years.

Link to Draft on IoT: https://deity.gov.in/content/draft-internet-thingsiot-policy 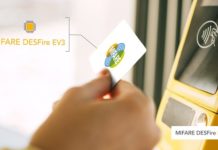 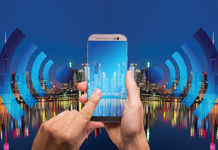 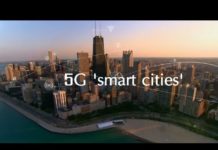