Bangalore, November 29, 2017: NI, the provider of platform-based systems that enable engineers and scientists to solve the world’s greatest engineering challenges, announced today the IC-3173 Industrial Controller, NI’s first IP67-rated controller. The new controller is ideally suited to act as an Industrial Internet of Things edge node in extremely harsh locations including spray down manufacturing environments, test cells and outdoor locations without the need for a protective enclosure. The IP67 rating helps ensure reliable operation in the presence of dust and water, in accordance to IEC standard 60529.

“NI’s Industrial Controllers have a robust set of I/O resources that allow us to use one controller for every facet of our automation needs including testing, vision, motion control and digital I/O,” said Jordan Larson, manufacturing engineer at Federal-Mogul Powertrain. “By utilizing the built-in EtherCAT Master for motion and conditioned I/O, we have greatly reduced the wiring and debugging time of the automation machines that we build. With Industrial Controllers, we also have brought the cost per camera down tremendously compared to other cameras previously used for machine vision. Using NI’s Industrial Controllers, we have reduced the number of components inside our machines and have all our control software on one platform, which was something we were unable to do previously.” 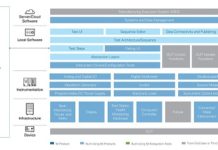 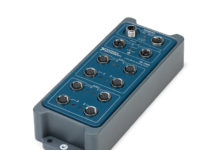 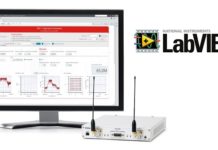 Increase In AI Intensity By One Unit Can Result In 2.5 Per Cent Increase In GDP: ICRIER 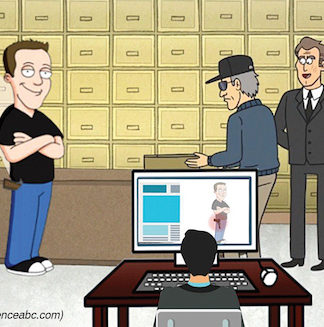 How Technology Is Helping Fight Coronavirus 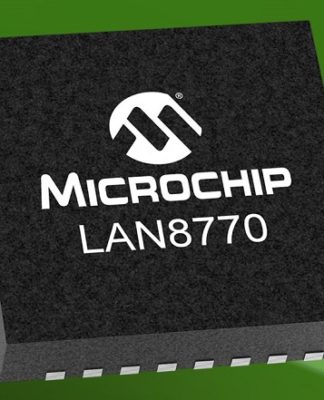 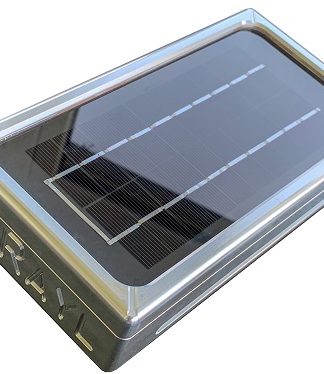 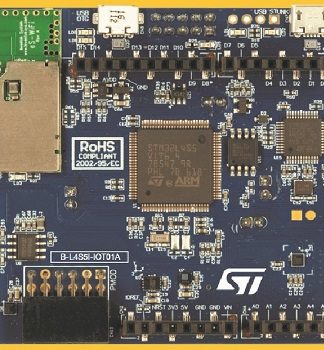 IoT-Node Connectivity and Security Simplified With This Latest Kit 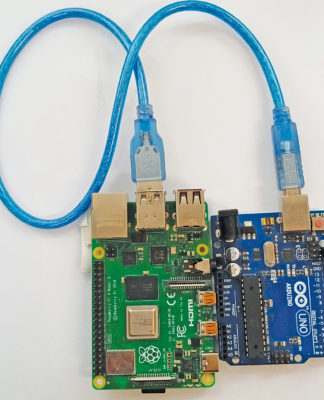 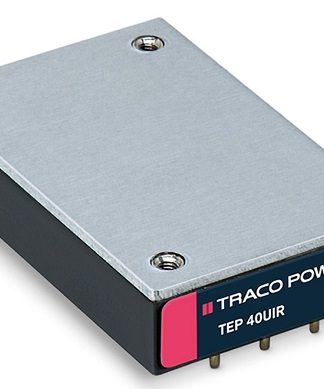 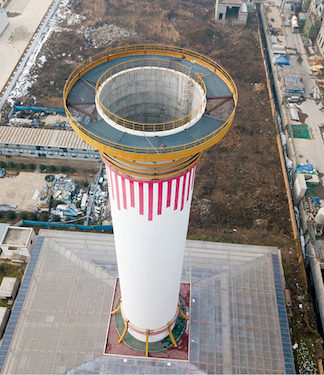 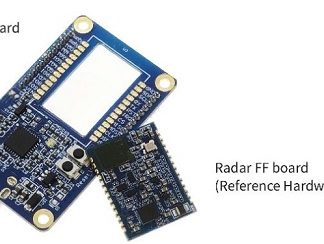 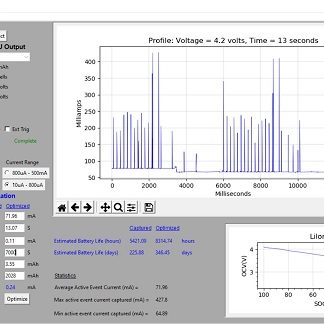 Role Of Technology In Maintaining Law And Order