An ambitious project to track the global migration pattern and behaviour of birds from space using a small satellite is well underway. The size and extreme conditions that such a satellite – termed ‘Cubesat’ – will experience during the mission puts huge pressures on the electronic systems employed. This means that WUSAT – the Warwick University Satellite Team which is developing satellites for this project – must be very innovative in design, and must select components that are capable of performing reliably under such harsh environments.

Billions of birds, bats and large insects migrate long distances annually, sometimes between continents. So far, scientists have been unable to follow such small creatures individually during their journeys. However, knowledge of individual movement patterns is essential for an ecological and evolutionary understanding of dispersal. ICARUS, an acronym for ‘International Cooperation for Animal Research Using Space’, is a global collaboration of animal scientists which plans to establish a satellite-based infrastructure to observe not only migratory birds and bats, but also sea turtles.

ICARUS (http://icarusinitiative.org/science-projects) will help solve two major enigmas in biology: we need to understand the ontogeny of behavioural and movement traits of animals in the wild; and the selection acting on individuals in the wild (i.e. where, why and when do individuals die). It is envisaged that the ICARUS small animal tracking system will enable researchers to address some major concerns, such as:

WUSAT’s latest CubeSat satellite – designed to be launched from the International Space Station (ISS) – aims to work in collaboration with the ICARUS system. GPS, 3D acceleration and other data collected in black-box-loggers on individual animals is transmitted in small data packages to these Low Earth Orbit (LEO) satellites where it is decoded and downlinked to a ground station. 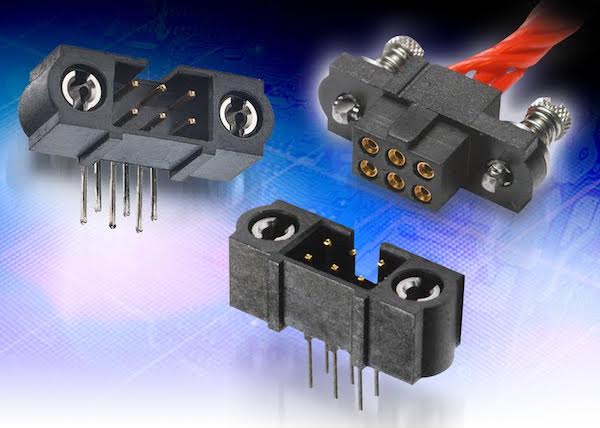 WUSAT, working in conjunction with world-renowned electronics engineering consultancy, Roke Manor Research, is one of the partners developing the LEO Cubesat. Warwick University’s WUSAT team has been established for ten years and since 2012 it has been developing its own Cubesat satellite, a nanosatellite, typically a cube 0.1m wide, with a mass of less than 1.33kg. In April 2013, its first Cubesat (WUSAT1) was launched via a high-altitude weather balloon to an altitude of 30km in order to test its systems in a harsh environment where the ambient temperature dropped to lower than -50°C, prior to future rocket launches. WUSAT2 launched in 2015 carrying a spectroscopy payload to an altitude of 90km as part of the prestigious DLR/SNSB project REXUS (Rocket Experiment for University Students).

For WUSAT 3, the ICARUS project, designed for deployment from the ISS in 2018, the team has opted for a three-unit design, effectively three CubeSats stacked on top of each other. At the top end of the device is a deployable antenna array, which will be the receiver for the ICARUS signals. (See figure 1)

As mentioned at the top of this article, the small size and challenging operating conditions experienced in space applications require the electronic systems used to be extremely rugged. At launch, systems can be subject to several G shock forces, and when in orbit, temperatures can vary from very cold to extremely hot, depending on the position of the satellite relative to the sun. Electronic interconnection systems are especially vulnerable, since they must not only guarantee the integrity of the electrical signal, they also have a physical role to play.

Size and weight are always determining issues in any space application: the smaller and lighter the components the greater the payload can be…and in a tiny nanosatellite, this becomes even more important. Then there is also the economic consideration. In space terms, Cubesats are relatively inexpensive. But they still cost thousands of pounds to develop and launch, and there is no opportunity to fix any problem once launched. Simply, the connectors must not fail.

Since its inception WUSAT has chosen to use high reliability connectors from Harwin. The company uses a 4-fingered beryllium copper female contact which delivers excellent electrical and mechanical performance. Products such as the 2mm pitch Datamate and Mix-tek families, the Gecko 1.25mm pitch family and high power M300 connectors are rated to withstand extremes of shock, vibration and temperature and have been used in many satellite applications as well as other aerospace, oil and gas exploration, robotics, UAVs, motor sport, military vehicles and other mission-critical projects.

For the latest WUSAT 3 mission, the team is still in the development phase. But one of the most intriguing possibilities the team is considering uses four Datamate connectors, not only to provide electrical connection but also to deliver the structural integrity of a four PCB box section design where the boards become self-supporting (see figure 2). Typically, PCBs used in Cubesat designs are stacked one on top of another, separated by pillar spacers. The new proposed arrangement would not only increase available space, it would also save a lot of wire to board between stacked PCBs. Just as importantly, it would also allow best design practice to be employed when designing the signal processing circuitry – a major part of this project.

The box cube structure proposed uses Harwin’s Datamate J-Tek connectors, which feature locking jackscrews for additional mating security – essential if the structural integrity of the design is to rely on the ruggedness of the connector. In fact, not only space applications, but several other industries such as aviation, defence, robotics and motor sport now prefer to specify jackscrews rather than latches or other fixing mechanisms, which can wear and fail due to excessive vibration.