My car, my connected world
Now everyone wants to add connectivity to the car to be able to support features such as a Wi-Fi hotspot, greater amounts of infotainment endpoints, infotainment data, more sensors and cameras, scalable in-vehicle networks, car-to-car communications and other types of applications, but what is the best technology to achieve this with best bandwidth and least cost?

Some of the options are CAN and LIN with a throughput in the range of 2kbps; FlexRay, which does about 10Mbps; and MOST, which offers 150 megabits of shared network bandwidth. But companies like Broadcom bet big on Ethernet. “Ethernet solves a real problem here in that we can address very high bandwidth network applications in a very cost-effective way, over a single pair unshielded twisted cable. It allows the automotive OEMs and Tier-1’s to implement very high-end features but at a very competitive price point,” adds Lau. 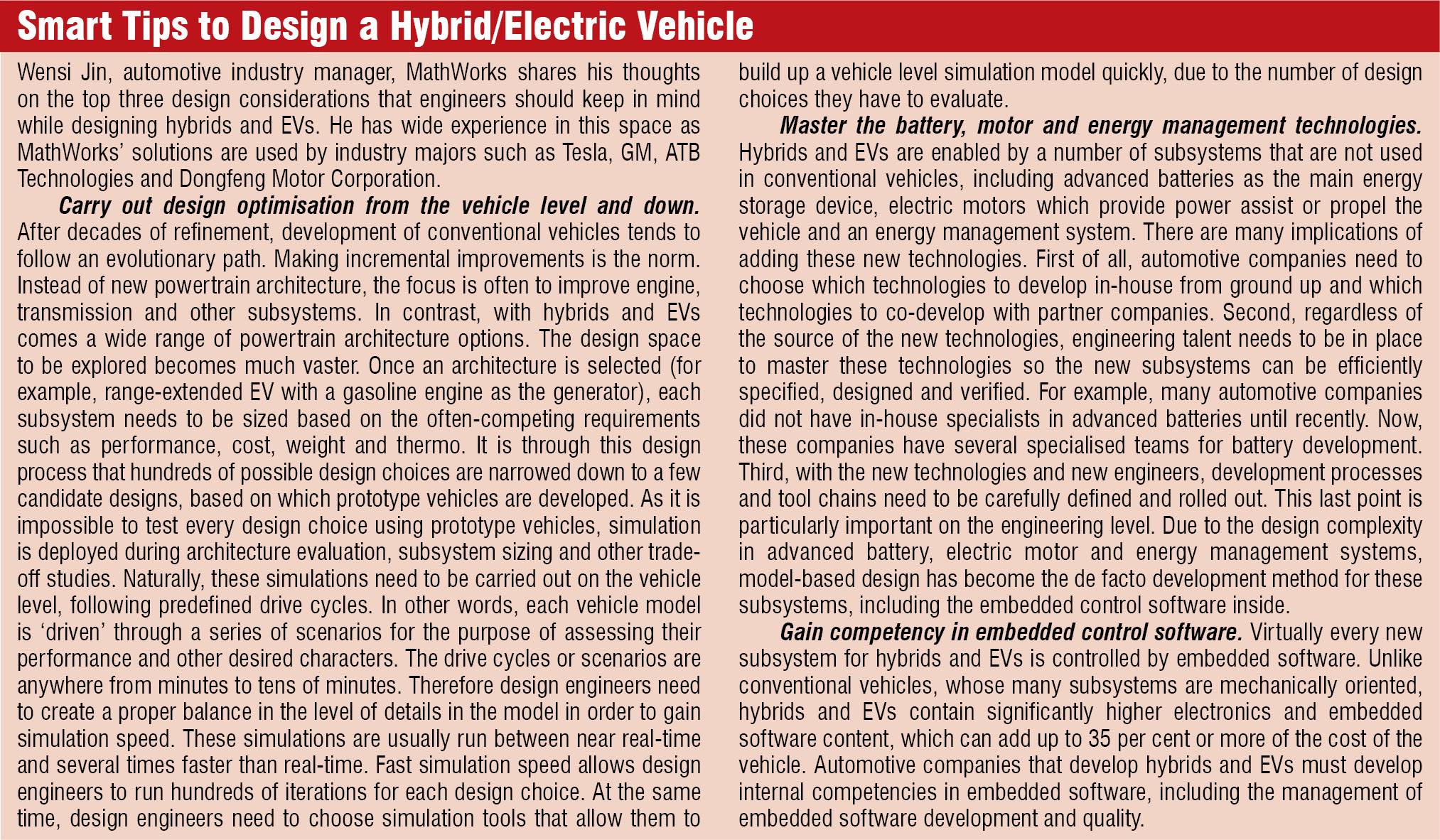 Ethernet also offers benefits like ease of integration and availability from a standard, open and widely-deployed technology. Standardisation is essential as a major enabler for new and innovative in-vehicle applications, allowing automotive manufacturers to meet customer expectations and keep the bottom line in check. Standards-based solutions not only reduce time-to-market, they also ensure availability, lifecycle, upgradability and interoperability.

“Ethernet is ubiquitous in the consumer, enterprise and service provider spaces and yet it has never really been used in an automotive environment, except for one very niche application, which is on-board diagnostics (OBD). The reason for that was, primarily because of the very strict EMC immunity and emission requirements for automotive in-vehicle networking,” he says. To overcome this, Broadcom has developed a technology called BroadR-Reach, which is essentially the ability to send and receive data simultaneously over a single pair of unshielded twisted pair cables, and to still be able to meet all of the automotive EMC quality and reliability standards.

“Wireless connectivity, including Wi-Fi and Bluetooth technology, is being rapidly adopted for automotive applications. Industry analysts have forecast that 100 per cent of vehicles will be connected by 2025 and there will be a 41 per cent increase in automotive wireless demand from 2012 to 2018. Wireless solutions will enable Miracast (a peer-to-peer wireless screencasting standard) bandwidth for multiple in-car displays, smart remote and V2X connectivity and communication with biometric sensors and wearable technology,” says Lau.

“In recent years, we have seen the addition of 2D/3D navigation systems, 3G/LTE wireless access, USB and Bluetooth connectivity. These systems are constantly connected to the car, to external devices and to the Internet,” says Gupta of Freescale.

At this year’s CES, automotive electronics was a key focus and many OEMs and car manufacturers launched varied technologies that will change the way we see automotive today. One such technology was Visteon’s OASIS concept—an acronym for optimised, adaptable, secure, intelligent and seamless connectivity—that protects the vehicle communication network by providing a secure method to connect the vehicle to the user and cloud computing.

My car, my giant personal computer
What is connectivity without apps! Car makers are enabling users to make the most of the car’s connectivity through a deep integration with mobile phones, as well as by offering dozens of smart apps through their own infotainment platforms. Going one step ahead, car makers are also linking wearable technology and auto features! Suppliers such as Delphi, Harman, QNX and Garmin are also demonstrating high-end infotainment systems for cars with app integration.

According to trends sighted at CES 2014, HTML5 is the programming language of choice for these platforms, as HTML5 makes it easier for third-party developers to create interesting new apps for cars.