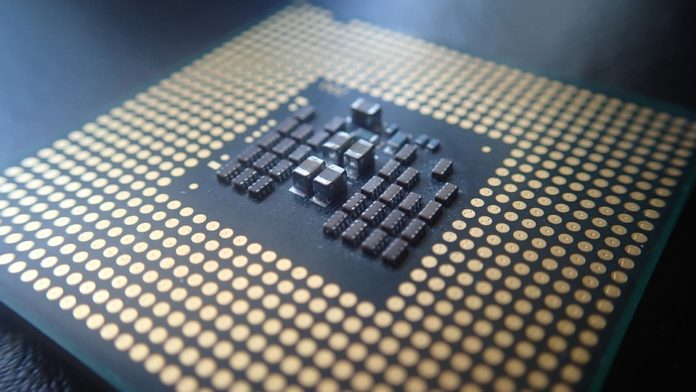 MIT based Ayar Labs has come up with the photonic communication technology where optoelectronic chips will increase computing speed and decrease energy consumption. Data centers would be the place where the computing speed increase can be checked using the chip.

This chip has been developed integrating efficient optical communications with component that transmits data using light waves, which hits the computer chips replacing the copper wires which was not so efficient. Major tech giants like Facebook and Amazon have cut down total energy usage by 30-50 per cent after using these chips.

The optoelectronic chip will be used in supercomputers too, where it will impact the computing speed. Also, this technology will improve optics in several fields, starting from augmented reality to medical devices and vehicles.

Copper based wiring technology constricted us in taking advantage of their increasing processing power as it was using logic chips and memory chips. Wired communication makes the data send and receive process, wait for a longer period which is a waste of time.

The ultimate solution is light as an optical wire can transmit data with multiple signals in different wavelengths through the light medium, allowing information to pass using less space and producing less waste heat compared to copper wires which also create a hindrance in the data centers and server rooms where wires are running between them.

While the chip input-output problem has been solved initially, many more amazing inventions are in store. Technologies involving optoelectronic chips will cost less as it will be implemented in self-driving or semiautonomous vehicles and expensive medical equipment.