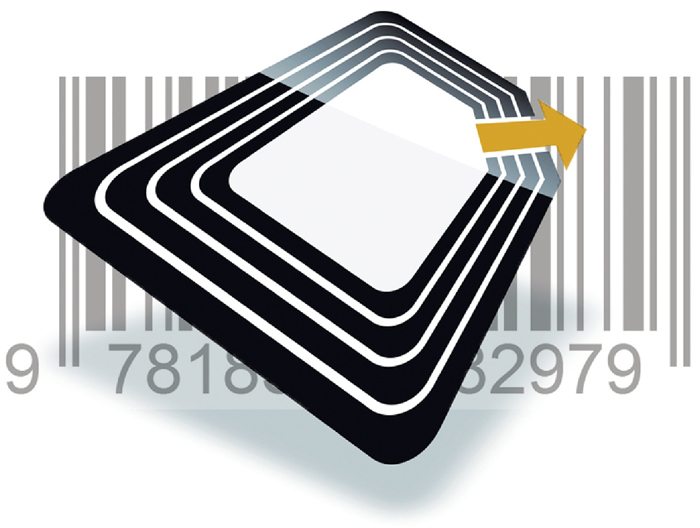 In recent years RFID technology has been largely adopted by the industry to speed up handling of manufactured goods. Unlike barcodes, the technology has enabled the manufacturers and retailers to keep track of their inventories without human assistance. The biggest USP of RFID technology is its identification capability from a distance, and it does so without requiring line of sight, which can really help remove the highly annoying checkout line part from your shopping experience. The Universal Product Code (UPC) on each of your shopping needs to be manually scanned at the checkout, due to which the customers have to wait in long queues. 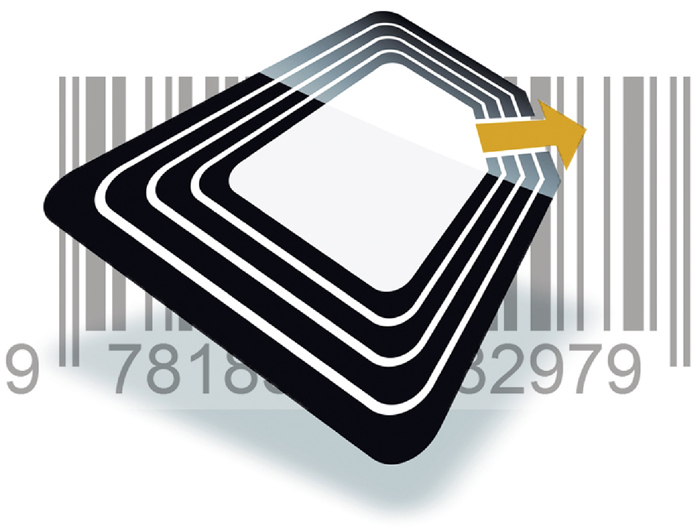 RFID tags support more unique IDs than a barcode system and can even incorporate additional data such as manufacturer details, expiry date, overall weight and storage temperature. Moreover, RFID technology can even identify many different tags located in the same area, so one by one scanning is not required any more.

Various businesses are moving towards adopting this technology in order to make their processes more efficient and add to the customer delight. One interesting example is a proposal from Air New Zealand to offer its regular customers the opportunity to avoid the baggage-drop counter. Instead, an RFID tag can be attached to their bag and the bag put directly onto the conveyer belt. RFID technology will match the bag to its owner’s destination, sending it into the cargo channel of the right plane.

Another successful implementation is in meat processing industry. The plant uses a network of RFID readers, with tags attached to carcasses. When carcasses are cut, tags are fitted to the plastic trays holding the various meat products. Thus the product can be tracked within the company and the process is automated to reduce the amount of human contact with products, which is a primary requirement in such industries.

Why not implemented ever since
RFID technology has been around for a long time but one of the major roadblocks to its quick adoption by the industry was the high cost of system implementation and tags. RFID is still not cheap enough to compete with traditional labeling technologies, but it offers immense added value and is now at a critical price point that could enable its large-scale adoption for managing consumer retail goods. Now people see this as an investment that can be recovered elsewhere, such as reduction in labour cost.

How RFID works
There are a variety of RFID systems based on different operating principles, the most important being ‘inductive coupling’ and ‘backscatter coupling.’ These designs take advantage of near-field and far-field electromagnetic properties associated with an RF antenna, respectively. In both cases, enough power can be transferred to the tag for its required operation.

Near-field RFID system. This type of system is sometimes also called inductive coupled system as it works on Faraday’s principle of magnetic induction.

Near-field RFID systems send the data back using load modulation technique. As voltage is induced by inductive coupling in the tag, if there is a load a current will flow through the coil, giving rise to its own small magnetic field. This small magnetic field will oppose the reader’s field. Due to this change in field, the reader’s coil will have a small amount of additional current flowing through it, which can easily be detected. The additional current in the reader’s coil is actually proportional to the load across the tag’s coil and hence the load modulation.

This means that if the electronics in the tag applies a variable load to its own antenna, it can actually send an encoded signal representing the ID which is detected at the RFID reader’s side as variation in the current through its coil (refer Fig 3). The modulation scheme can be chosen based on the number of bits to be transmitted, data rate and required redundancy.

The range of operation for such a system majorly depends on two things: frequency of operation and radiated energy.