Engineers are often forced to work on commercial operating systems (OSes) because of their security and versatility, but we have other platforms like Fedora Electronic Laboratory (FEL) and computer-aided engineering Linux (CAELinux). This article aims to understand CAELinux and identify its use in engineering applications.

CAELinux is basically a distribution platform with a complete set of engineering tools that are available freely for Linux users. Built on an updated Xubuntu 12.04 long-term support (LTS) 64-bit base, it focuses on upgrading all its software, developing additional wizards and expanding distribution capabilities. The latest version of this software is basically a mature version of Linux that is usually expected by any user. 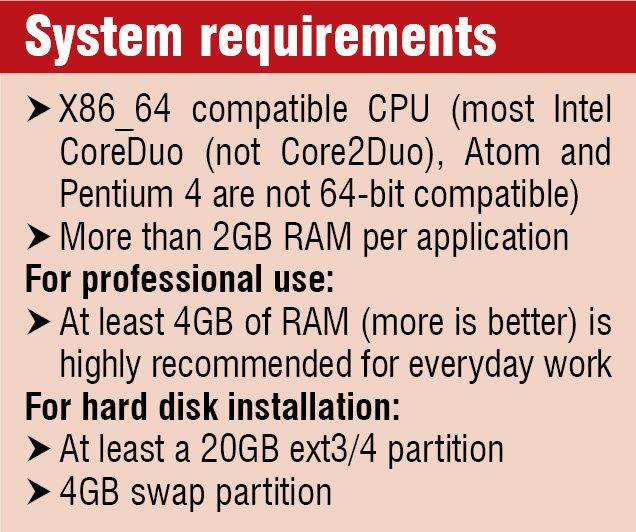 CAELinux has many applications within, so an engineer from any stream from mechanical to electronics can use it. It is also useful for engineers, engineering students and scientists, and this makes CAELinux versatile. 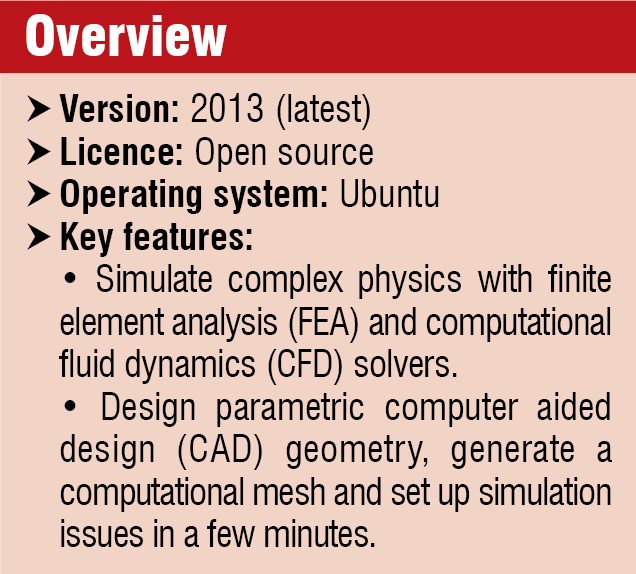 Features worth noting
Most tools have some unique features that makes these worth the fuss of downloading and installing on a computer. But if a platform or an OS gives access to all these tools at one go, then it is definitely worth checking out.

User-friendly. CAELinux is user-friendly right from installation to usage. It has excellent hardware-detection capability that can tell if the environment is suitable for it, along with a simple hard disk installer that helps you install it completely. Once the installation is complete, the user gets all tutorials right on the desktop for any questions related to the working of the software. Video tutorials and associated examples guide a new user to use the included open source software for a realistic simulation. 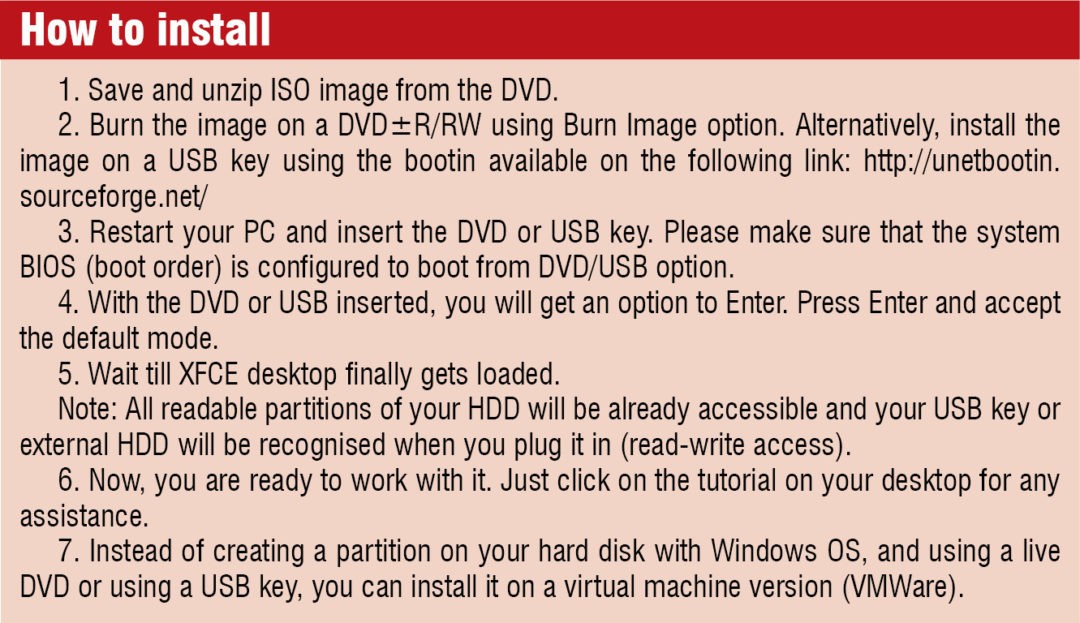 Inbuilt 3D drivers. Ubuntu 12.04 includes open source 3D drivers for most video cards, and since CAELinux has been built on an updated version of Xubuntu 12.04, it too has those drivers integrated. It is also capable of automatically installing the packages for 3D accelerated proprietary video drivers (like ATI and NVidia cards).

Twin-panel design. CAELinux has two panel bars, one at the top and the other at the bottom of the screen. Both of these can be controlled with right-click menu options. The right-click on the upper panel bar allows the user to set panel preferences, move or remove the panel and add or remove items, whereas the right-click on the bottom panel is used to minimise all open windows and restore desktop. The default installation of CAELinux also shows a workplaces switcher near the right edge of the bottom panel, which shows the two virtual workspaces.

Another important feature of this platform is that, although it is a Linux based platform, it can still be used on Windows OS with the help of a virtual machine.

Users’ perspective
A user at www.researchgate.net finds CAELinux to be good over modelling software (for example, Solid Works and Pro-E) and analysis tools (for example, ANSYS and CFX). He finds this tool really useful because of inbuilt software like CFD, finite element solvers for engineering applications like stress analysis, CAD modelling for 3D components and flow simulations, among others.

However, another user at www.researchgate.net, who does not find using open source software to be a good option, feels CAELinux is a good distribution to use. According to him, open source software have missing libraries due to which installing and using these become quite difficult, whereas CAELinux or applications that come preinstalled with it do not have any such issues.

The user feels that CAELinux can be used for interesting projects like automating stuff that are usually found difficult with commercial software. He also considers availability of a lot of software with this as a plus point of its distribution.