Piklab: An IDE for PIC Microcontroller

Through this article we explore the features of Piklab over its competitors and its ability to link with several toolchains. Piklab is available for Linux and Windows operating systems. -- Sneha Ambastha 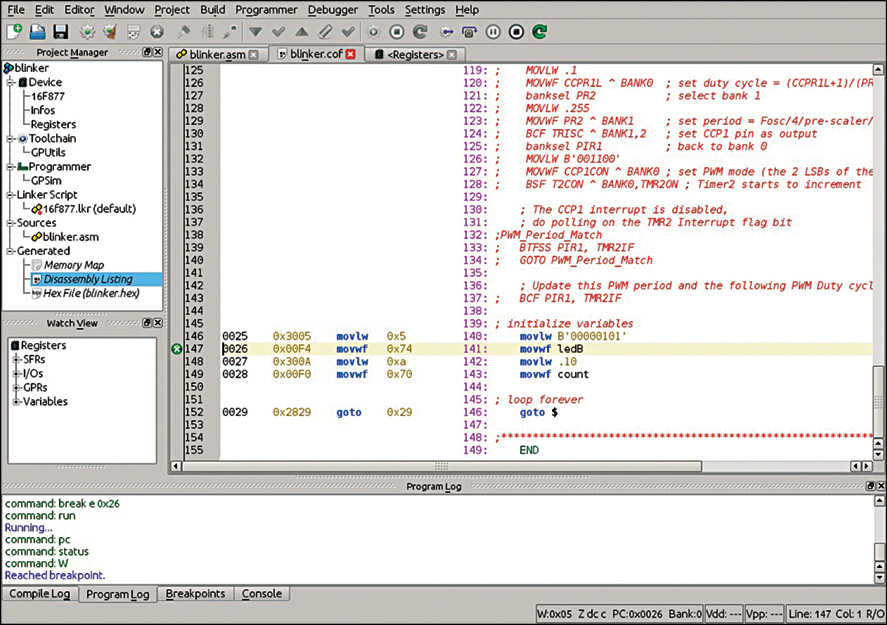 Why use Piklab
Every tool has some specific features that make it essential enough to be used over its competitors. The features that Piklab can be related to are as follows: 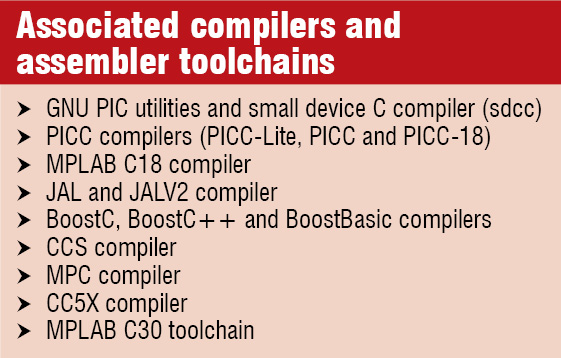 1. Provides tools for the complete development process that includes editing and compilation of the source, programming the device and debugging.

3. Supports most common programmers, ICD2 debugger and several types of bootloaders. It also supports some direct programmers for most of the devices with PIC18F MCUs and PIC24C EEPROMs.

Apart from the key essentials, Piklab has certain other advantages that may be present in other IDEs as well.

Command-line tool. Piklab is a command-line tool that provides a console for user interface, i.e., it allows the users to issue successive lines of text.

Checks validity of hex files. This tool checks the validity of a hex file to confirm if it complies with the INHEX- Standard defined by Intel Corporation, returns the information to the console, cleans the file and fixes the errors. It also compares two hex files.

Supports gputils. It is a collection of tools from Microchip PIC MCUs that includes gplink, gpasm and gplib. It allows a direct conversion of Assembly language into hex files for the programmer using gpasm.

Erases selected memory. Piklab performs multiple functions. It can read, program, verify and erase the whole device or only the selected memory ranges.