Proview SCADA is a powerful software for sequential control, supervision and data acquisition. Claimed to be the first open source SCADA software, it has been accepted globally. SSAB Oxelösund, the leading manufacturer of quenched and tempered steel, has the largest Proview installation. Ranging from raw materials to rolled plate, its entire production line is supervised and controlled by over 600 Proview systems.

Proview SCADA is a distributed system in which several computers are interconnected via a network such as Ethernet. Programming in Proview is possible using graphical PLC editor or a high-level language like C, C++, JAVA or FORTRAN. 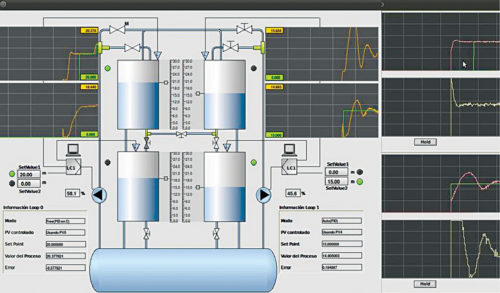 Other salient features of Proview SCADA include:

1. It is the only control system that can work in object oriented programs. Users can make the programming traditional and simple

2. The system is configured graphically, which helps to make the application simple, flexible and reliable

3. There are no limits to the number of inputs/outputs (I/Os), PLC programs, counters, loops, etc, and the PLC cycle loop is less than one millisecond

4. For connectivity, Proview SCADA supports different protocols, such as UDP or TCP sockets, via Ethernet and Siemens 3964R serially

5. As Proview operates on Linux and supports HLL, it is easier to implement on many I/O systems. It also supports Profinet, Ethernet Powerlink, Modbus TCP, a few USB I/O cards, etc 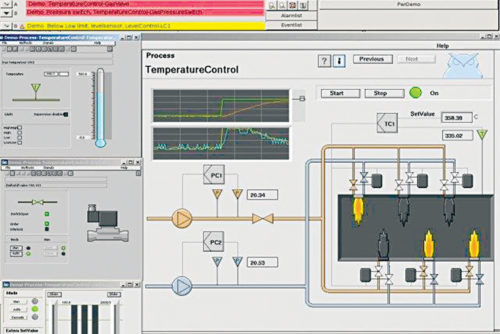 Proview’s latest version, 5.5.0 has some additional features as compared to the previous 5.4.0 version. Horizontal and vertical marker in XY curve, table curve component, polynomial curve component, Xtt translations and redundancy are amongst the upgrades. Besides, new classes have been added. 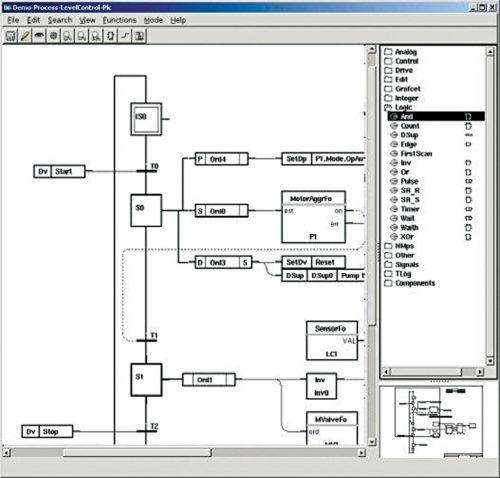 Two horizontal marked lines are added in the graph, which are controlled by Trend properties. (These can be connected to analogue signals.)

With CompCurveTab it is easy to derive the value of ‘y’ in a curve for a specific value of ‘x.’

It is similar to CompCurveTab value, but here the curve is specified with a polynomial, which means for a specific value of ‘x’ on the curve, the user will obtain value of ‘y.’

It is a new window that displays curves both in current node and mounted node.

Proview SCADA implements a redundant system with two identical nodes: active and passive. The active node executes the PLC program, while the passive node receives the database and alarm for execution. The PLC thread in the passive node receives the packet and later inserts the data in required objects. This complete communication is handled by rt_redcomm (redundancy communication).

As the bandwidth is limited, only the data needed for redundancy is included. For instance, description strings will not change in runtime but acquire more space in the packet. So, these would be excluded. 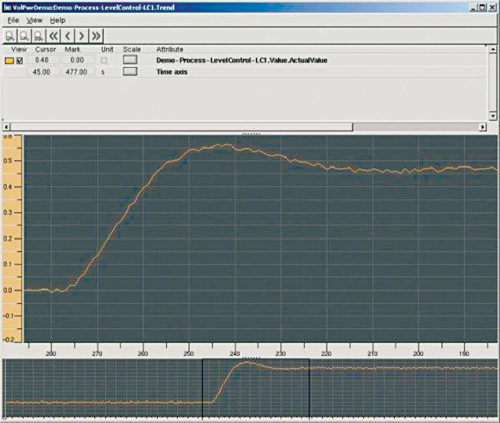 Proview SCADA is by far one of the most successfully used open source SCADA software, which is quite popular in forums among designers. Originally developed by Swedish manufacturers, it has become a full-fledged yet low-cost solution.