How to Select between FPGA Vs ASIC for High Volume

The choice of ASIC vs FPGA for volume production is on case-to-case basis. However, what if there were a way to get the best of both the worlds? 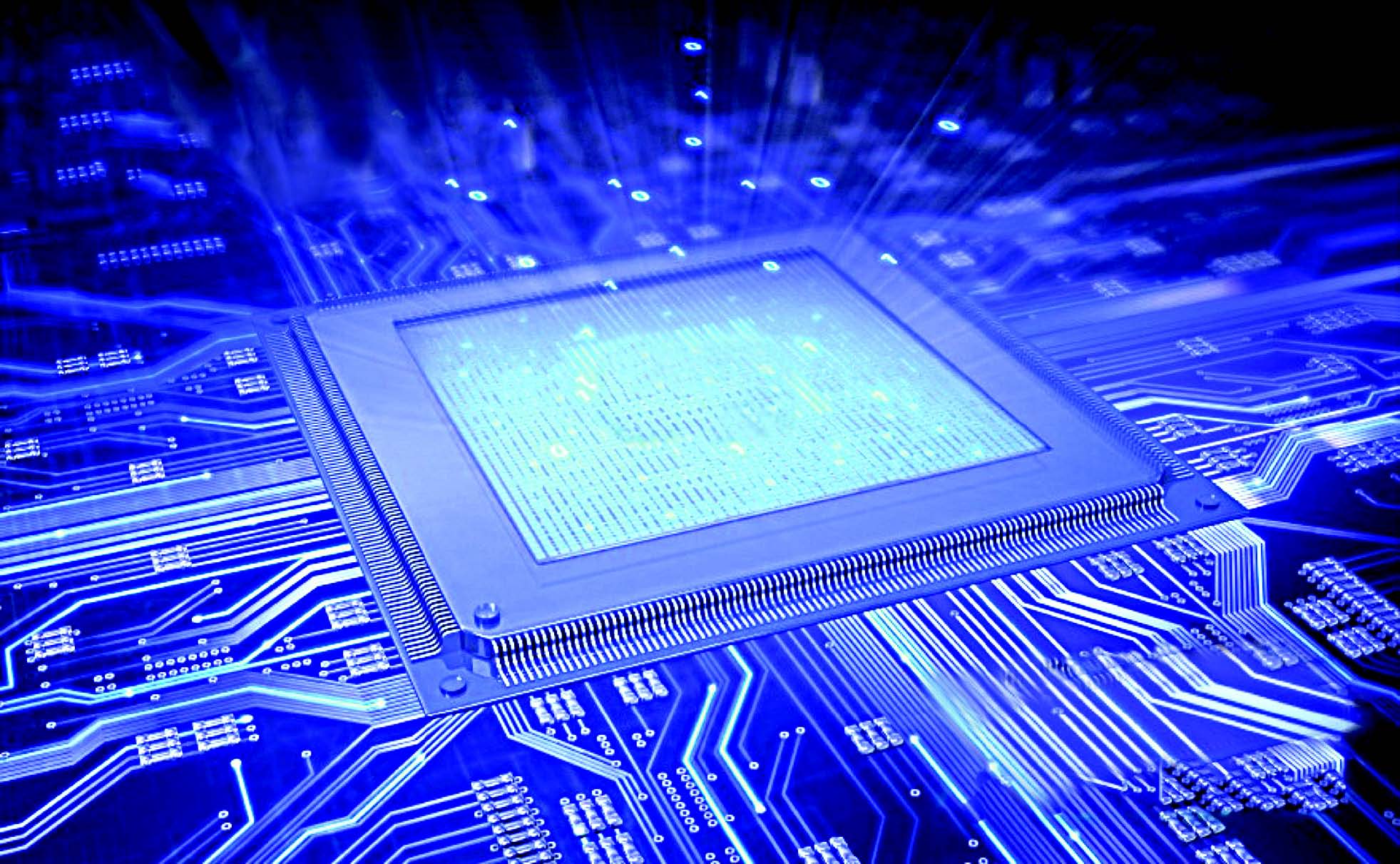 A field-programmable gate array (FPGA) can be purchased off-the-shelf and programmed by the user, whereas an application-specific integrated circuit (ASIC) is manufactured to a customer’s specification. This distinction has not changed since the dawn of both technologies. However, the performance offered by these two technologies, and the economics that go behind them, have changed considerably over the years. The time is ripe to discuss again and see what can be done about this conundrum.

Time-to-market and configurability
The configurability of an FPGA is its most priced asset. Its ability to rapidly implement or reprogram the logic for a specific feature, or to modify the functionality that was previously instilled in it, is why designers run after it.

“Even if a vendor has new features to add at a later stage in the released product, he still has the freedom to decide whether to implement that feature in software or hardware based on applicability. Time-to-market for handling change-requests in FPGA is much less than in ASICs,” explains Manisha Mankar, architect—digital design, Robert Bosch Engineering and Business Solutions.

Indeed, this is one of the primary reasons why designers are opting for FPGAs.

“There are two key factors driving the demand for FPGAs today: The programmable imperative, i.e., the inherent capability of an FPGA that allows it to be tailored to the needs of the customer and the insatiable bandwidth requirements of the mobile generation today. Given this, FPGAs are increasingly replacing ASICs and ASSPs for more and more applications across different verticals such as telecommunications, aerospace, medical, automotive and industrial to name a few,” adds Neeraj Varma, director-sales, Xilinx India.

Of course, an FPGA would not be able to achieve the smaller form factor, lower power consumption or lower unit cost of a similarly functioning ASIC.

Performance and power efficiency
While FPGAs used to be selected for lower-speed, less complex or volume designs in the past, today’s FPGAs easily push the performance barrier. With increase in logic density and other features such as embedded processors, DSP blocks and high-speed serial at low price points, FPGAs are an interesting proposition. The industry has shown that high-end FPGAs are growing in volume, handling high-speed applications and complex designs.

Earlier, FPGAs were viable only for prototyping or low-density applications. Now they meet the needs of very high-volume applications such as consumer products and other moderate-volume high-density appli-cations as well.

While an ASIC may consume more power per unit die size than an FPGA, the power is normally amortised over a higher density solution, which provides better power efficiency

With this advantage, short design cycle and reconfigurable options, FPGAs are pushing ASICs out of the market.”

The fact that ASICs are built for specific applications allows them to have a very high density of useful logic gates on the chip and use resources optimally. Hence higher gate count and lower power consumption give ASICs a competitive edge over FPGAs.

“All the internal structures/IPs are used for customer-specific or mission-specific applications or functions. So, while an ASIC may consume more power per unit die size than an FPGA, power is normally amortised over a higher-density solution, providing better power efficiency,” adds Mankar.

“If you are really looking for high volumes, FPGAs are out of the game. The cost and performance advantages that you get out of ASICs definitely tilts the balance towards ASICs. FPGAs come into the play when volumes are small and time-to-market is critical. Also, the clock speed is limited in FPGAs. So for high-volume or cost-sensitive applications, ASIC is probably the way to go,” says Milind Gandhe, associate vice president, Semiconductor Business Line, SASKEN.

There is, however, a catch. “The choice of ASIC vs FPGA for volume production is on case-to-case basis. In mobile applications, it makes more sense to have an ASIC-based solution due to the requirement of high density/performance. Time-to-market is also a parameter in such consumer applications. With newer shorter ASIC development cycles, and with less focus on quality, ASICs are the logical choice. On the other hand in network applications, where typically the requirement is moderate in terms of complexity and density, FPGA solutions are preferred due to shorter time-to-market. Quality could be addressed through flexibility in soft-hardware bug fixes,” explains Regupathi.