Ruggedise the Hardware: Increase Its Life

McLaren-Honda, manufacturer of premium electric racing cars, recently started using silicon-carbide (SiC) power devices in inverters and on-board chargers, which increased their efficiency by 1.7 per cent while also reducing the cooling system size by 30 per cent. Thus, a change in the power component not only made their inverter compact but also rugged for use in electric cars. Similarly, gallium-nitride (GaN) power devices increase the reliability of low-power products.

A hardware system needs to be electrically as well as physically rugged so that it can withstand harsh environmental conditions, electrical faults, component failures, mechanical faults, etc. 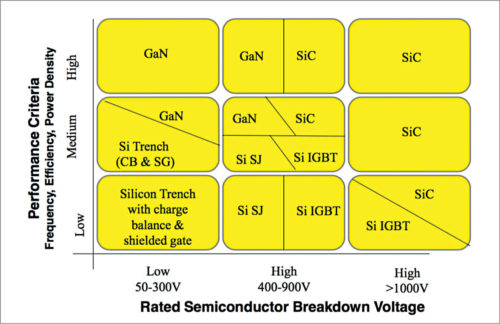 For instance, for LED luminaires, designers select LED devices based on the application requirements of lumens, life-time, intensity and colour temperature. Optical component selection is also based on the application. Power supply is designed keeping in mind the desired current, voltage, power input, total harmonic distortion (THD) and power factor. Mechanical part is based on the thermal dissipation of the luminaire as a whole.

Besides, designers follow various manufacturing standards that are important from ruggedness point of view. LM79 standard is followed for LED luminaire performance test, and LM80 for LED evaluation. IPXX standards are followed for protection of LED luminaires and power supply from environmental conditions such as air, water, dust, physical contact and accidental contacts. IEC, EC, UL and BEE standards pertain to the quality of a hardware product.

The hardware includes the PCB and components on the PCB. Be it an analogue solution, power solution, sensing solution or mobile solution, hardware must be well-built and rugged.

There have been industrial upgrades in the quality of the PCB, power components and their hardware applications at electrical or physical level.

The PCB is an essential element of a hardware as it provides the base or the platform to the circuitry. The PCB material is chosen based on the type of application. For instance, as a small power supply with less input and output current will dissipate very less heat, it can be built on an FR4-based PCB, which costs very less.

Hrishikesh Kamat, CEO of Shalaka Connected Devices, says, “Multilayer boards have been prepped up to 256 layers by tech giants.”

As electronic devices shrink, PCBs are becoming smaller and multilayer to support connectivity with several components at a time. Complexity of the circuitry is increasing and the technology is getting sophisticated. The average thickness of the PCB ranges between 0.5mm and 0.7mm, which, technology experts believe, will decrease further to 0.4mm or less. This will open up new possibilities in the wearables domain.

Traditionally, PCB prepregs have been fibreglass or epoxy, but now substrates are available in several other materials too, such as resin-coated copper, resin-coated film and liquid-crystal film. These prepregs maintain the signal integrity of a circuit and high-end processing at low costs.

Silicon carbide is becoming the industry-leading technology in power conversion, contributing to the eco-friendly environment. ‘Trench-structure’ design contributes to the long-term reliability of components. Nowadays, these trench-structure MOS devices are acting as alternatives to relays in automobiles (especially electric vehicles) due to their high current handling capability. Their other field applications include industrial automation equipment, solar power inverters, digital power supplies of large-scale servers in data centres and home appliances such as air-conditioners.

For low-power and medium-power applications, trench-structure devices provide many advantages: 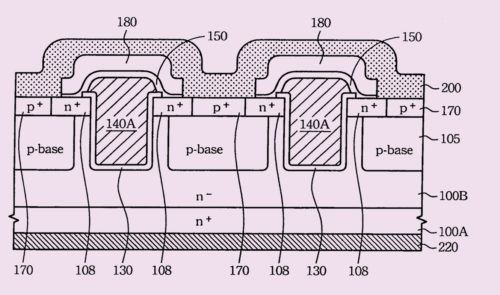 Niranjan says, “Thermo-mechanical stress causes resistor failure, so manufacturers are coming up with a techno-logy that allows solder application on the lateral side of the resistor chip.”

Chip resistors’ solder area on their lateral side assists them to sit well on copper pads, avoiding short-circuit and open-circuit faults and breakage due to thermal and mechanical stresses. This helps the resistors to remain cracks-free for a long term.