Analog vs. Digital in Sound

This blog is for all the aspiring people who has been asking me for a long time if Analog is better than Digital in a sound engineering domain.

Since the last two years I have been moving towards more analog devices than digital plugins. In theory, Digital is finite in nature which means there is a limited set of values it can be. On the other hand, an Analog signal has a smooth, continuous and infinite nature. But does Analog and Digital have a day and night difference in sound? Well, I will say NO.

But does Analog and Digital have a day and night difference in sound? Well, I will say NO. 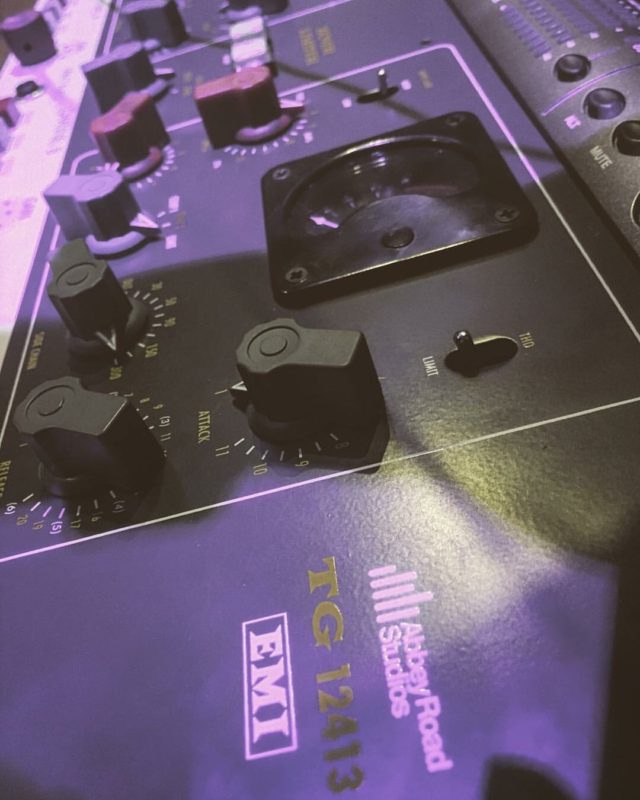 Rather than saying Analog sounds better than Digital, I would say Analog sounds different than Digital. I use 80% analog and being a keen user of Analog hardware, I believe that the ability to drive the signals hot in the analog domain is a huge benefit and it can impart character and harmonics to the signal in a pleasing way.

In digital, there is a point where the audio experience starts clipping after the maximum headroom that is available in the digital audio workstation software. In Analog, even after the available headroom it won’t sound like digital harsh clipping but a distortion in a musical way. But still, in music, everything is subjective.

In music, everything is subjective.

Why I chose analog over digital is my choice. For my workflow I believe analog works better and it is not because the digital sounded bad. Actually not at all. These days digital recording plugin architectures is able to provide sublime results in audio processing. There are many engineers who uses only plugins. So its all about the choice. Some things will work better for some but not for others and vice versa. 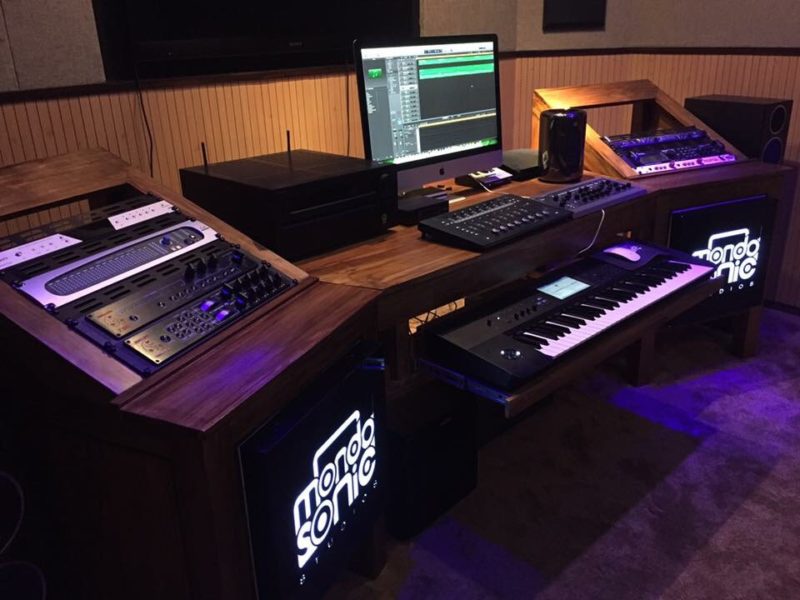 So those aspiring people who are coming into this field, I would say experience yourself and decide. Don’t let anybody’s comment lead you to make a decision.

Personally why I landed predominantly on Analog is because I have designed a workflow in which Analog worked better than Digital sonically. But I do have many friends who uses plenty of plugins but not real hardwares and still it sounds good. The point is that none of these choices is going to degrade your music. So, I believe music should be your first call. Bad music would not sound better in either of the domains.

Bad music would not sound better in either of the domains. 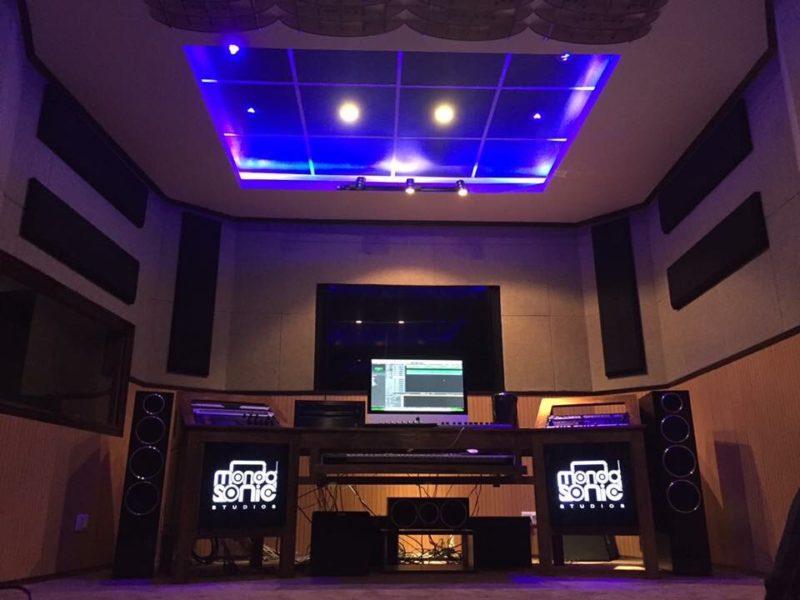 From my experience I would like to share that recording arts are the one’s that you should really take care of, than worrying about mixing and mastering. A bad recording will never sound good even if you spend a crazy amount of time on mixing, while a good recording with proper gain staging and mic placement will sound more natural that you wouldn’t even use any EQ on them. So, if anybody is stepping into recording and mixing, I would say spend some money on buying some nice preamps first and later if you have plenty of money from your work; do consider buying expensive analog hardware that may add 10-15 percent of quality on your production.

Sound engineering which I believe, is all about understanding the proper workflow and believing in your own ears. Cheers!