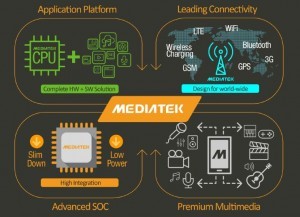 and Hardware Development Kit (HDK) as a pilot.
The program would assisst in creating APIs for multiple chip-set which will offer developers to potray their skills and create a range of IoT devices using this software development kit which is the MediaTek LinkIt SDK v3.

The HDK is based on the MediaTek MT7687F Wi-Fi system-on-chip (SoC) which enables the developers to create and connect appliances whether at home or office automation, Develop smart Internet Of Things applications.

The LinkIt 7687 HDK is developed by Silicon Application Corp. (SAC)using boards designed by Mediatek. The HDK s highly advantageous for new developers as it offers low-cost, easy-to-use IoT development board for the design, prototyping, evaluation and implementation of various commercial Internet Of Things (IoT)

The features of the Board: