A Peach of a Board for Developers

An MPU development board containing a printed circuit board, a microprocessor and some additional support logic helps engineers quickly prototype applications in products. However, unlike regular electronic devices, a development board often contains little or no hardware dedicated to a user interface. It usually runs a dedicated program that is coded into it, and more often used by beginners. So why is the world mad about them? 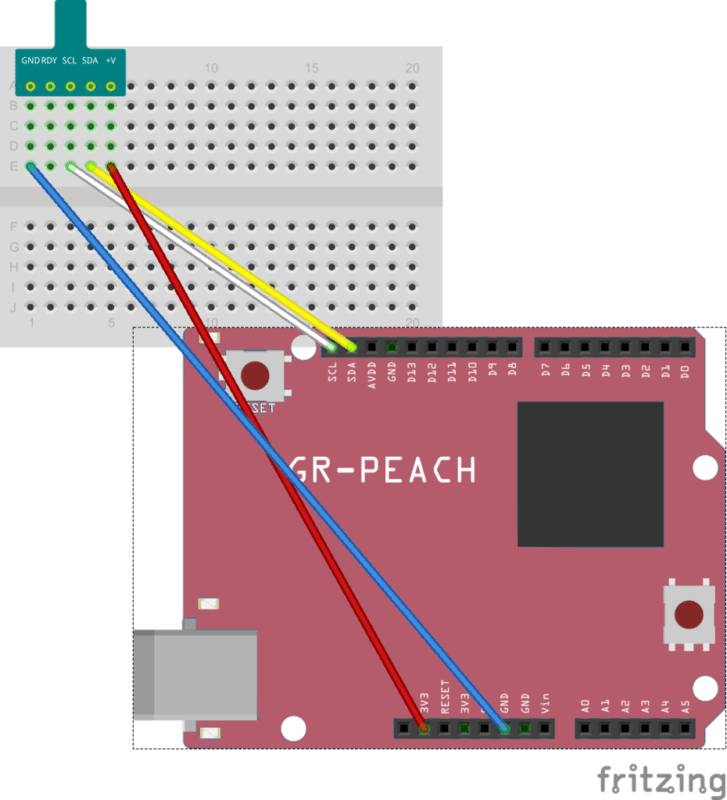 These were a lucrative option for hobbyists, as you had a board set up with peripherals and could easily work as required with a few lines of code. The better part is that you could get those lines from the internet. Another feature seen in these development boards is the (read only memory) ROM-based built-in debugger.

These evolved as requirement grew and have been made really easy to use and have added some features while removing others. Beginning from manually inputting hexadecimal codes, we now have option to program these via a computer. We have a lot of development boards in the market today and it might get difficult to distinguish them at times.

The introduction of the Arduino in 2005 made designing personal systems simpler for hobbyists and budding engineers. It consists of open source computer hardware and software. Intended for  specialists, designers, and anybody intrigued by making intelligent articles, the simplicity of working with the board has made it into a means of learning with students.

The Raspberry Pi made waves due to the number of available features in the low price bracket. It can be easily plugged into a monitor, computer or your television. Also it uses standard mouse and keyboard.

BeagleBoard is another low-power, open-source hardware, single-board computer developed by a small team of engineers as an educational board for students. With the new Wi-Fi and Bluetooth additions the scope of the board has significantly increased. This includes features for Internet of Things (IoT) development.

A recent launch however has been the GR-Peach by Renesas Electronics. Let’s take a closer look at the new board.

Unlike the orangish-red tint of a regular peach, the Renesas GR-Peach RZ/A1H’s pinkish theme attracts attention. The board working up to 400 MHz embeds an ARM Cortex-A9 central procesing unit (CPU) core to handle the processing. The RZ/A1H 324 pin BGA includes a 32 kB L1 instruction cache, another 32 kB L1 data cache along with a 128 kB L2 cache.

Peripherals on the peach board

Among the peripherals integrated on the board, for data input we have universal series bus (USB) and the ethernet interface. These have become the most common modes of data transfer in wired means of communication. Other interfaces include the serial parallel interface (SPI), inter integrated circuit (I2C) and the universal asynchronous receiver transmitter (UART).

The forum explains some of the use cases with a camera, and employing the board as a web cameras. A JPEG codec unit is additionally provided on the board. Two image display sized WXGA can be enabled just by the 10 MB onboard RAM. This seems to be a significant development compared to the earlier boards, which required external SDRAM to extend the capabilities resulting in a bigger device.

Memory comes as separate 32 kB partitions for instruction and data each. Additionally 128 kB secondary level cache with CoreLink Level 2 cache controller L2C-310 comes in. Apart from the 10 MB RAM, the board supports 384 MB(64 MB x 6) addressable external memory. The 8/16/32 bit data bus clocked at a maximum of 66.67 MHz suits well with the system.

Equipped with five multifunction 16-bit timers, the board consists of a real time clock along with 8 channels for motor control pulse width modulation (PWM) timer.

The board provides ample solutions for connectivity. The NAND flash interface supported by the two USB 2.0 host/function modules, should be the most used port. Two channels for SD card and the ethernet controler at 10/100 Mbps seem suitable. Asynchronous and clock synchronous serial communication is made possible via the 8 channels of serial communication interface with 16-stage FIFO.

Additionally the board consists of two LIN interface, four I2C, five CAN along with five Renesas serial peripheral interface.

The GR-PEACH looks like a solution for industry usage and can also be employed as car accessory. The two channels for smartcard IrDA 1.0 interface back it up. These find suitable use at company gateways. The encryption engine provides additional support.

Renesas went a step ahead with power consumption this time and the input power is rated at 3.3V. The ARM Cortex CPU however works at 1.8 V. The different power modes, further optimise operation of the board. The device can be booted in several different modes, along with the SD memory connected to the system.

The general specifications of the board make it suitable for the target market. The specifications look enough to get the job done efficiently. With it being a development board, also adds the opportunity for you to get your hands dirty and get to some tinkering. So get going.