What is Happening to Thermography Tools

Dilin Anand is a senior assistant editor at EFY. He is B.Tech from University of Calicut, currently pursuing MBA from Christ University, Bengaluru. Abhimanyu Rathore is a content specialist at EFY. 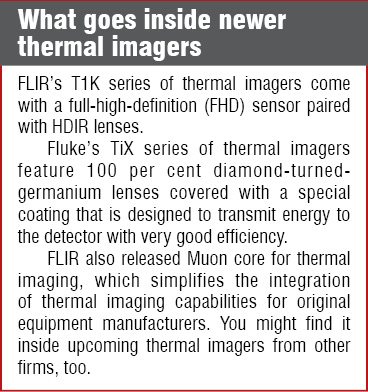 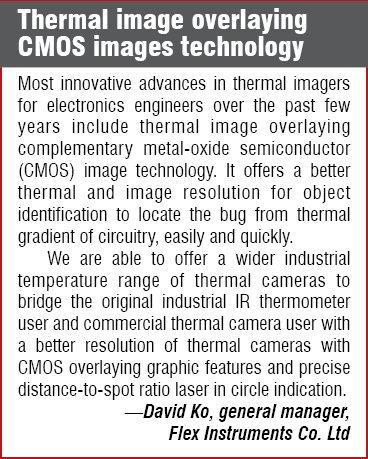 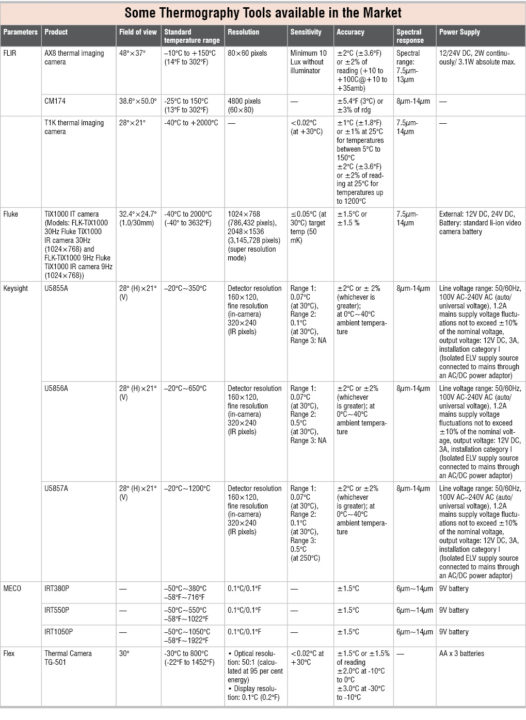 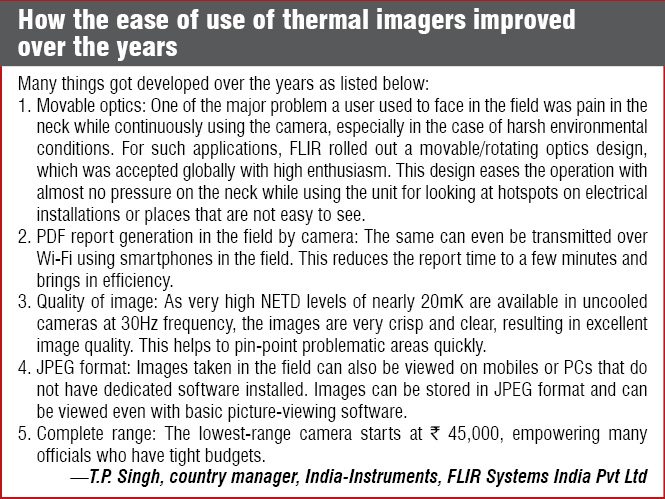