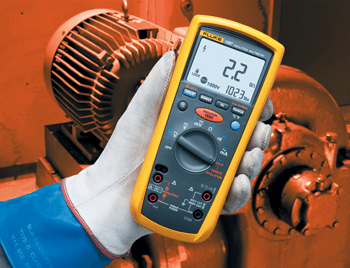 [stextbox id=”info” caption=”Key safety points for test engineers”]1. Keep the unauthorised and unqualified persons away from the test area
2. Arrange the test bench and test procedure in orderly manner
3. Do not modify the test procedures without any knowledge
4. Make sure that custom test fixtures carry proper ratings and test equipment are correctly rated
5. Do not touch the DUT while the test is running
6. In case of a problem, first turn off/stop the test
7. Discharge the DUT completely in the DC test[/stextbox]
“Of course, the sample DUT that fails the test is rejected as it is completely damaged now,” shares Manwani. The dielectric withstand test is normally done at 75 per cent of the breakdown voltage. The test is performed to understand for how long the dielectric can withstand high voltage.