Test and Measurement of RF/Wireless Systems 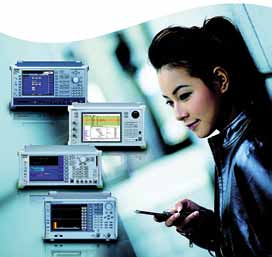