By: Dilin Anand is a senior assistant editor at EFY. He is B.Tech from University of Calicut, and is currently pursuing MBA from Christ University, Bengaluru

63,895,000,000. That is how many rupees are expected to be spent by healthcare providers in India on devices, telecom services, data centres and information technology (IT) in 2015 alone, according to Gartner. 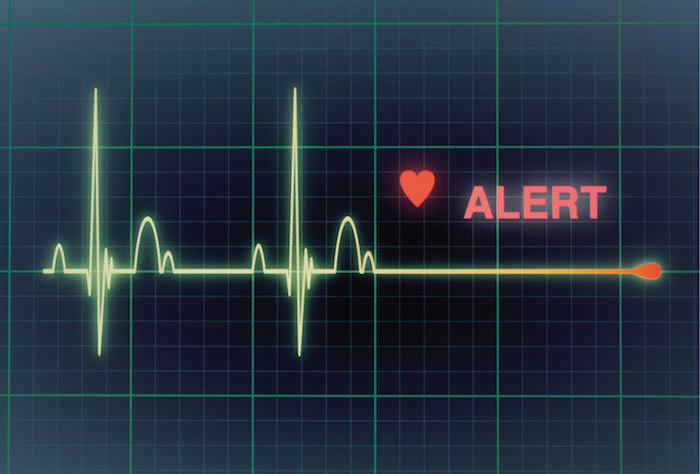 Medical electronics is a lot more exciting now, with electronic components that resorb after use as well as stents that sense blood flow and temperature that these then transmit for analysis and storage. This article gives you a glance at the electronics behind the scenes—components, devices, standards and other elements that power these innovations to life.

Imaging and diagnostic applications
In the east, China’s Nanjing University is working on an acoustic diode technology that could improve the performance of ultrasound systems. Similar to the usual diodes that allow current only in one direction, this diode allows sound in just one direction, thus eliminating acoustic disturbances caused by sound waves going in both directions.

Another recent addition for those into designing ultrasound systems is the availability of production processes and tools for full-scale capacitive micromachined ultrasonic transducers (cMUTs). These allow ultrasound imaging to enjoy higher lateral and axial resolution, higher speed and even real-time 3D imaging for diagnostic applications for areas such as ophthalmology and dermatology.

On the other side of the planet, University of Michigan’s Wireless Integrated MicroSensing and Systems (WIMS2) Centre has made progress in its work on magnetoelastic sensors. By applying the devices into the circulatory system and bile ducts it is able to detect biliary sludge on a stent in the bile duct or tissue accumulation on arterial stents in cardiology.

Detecting substances
CAP-100 capacitive liquid level sensor from Gems Sensors & Controls allows level sensing through a wide variety of materials. These compact sensors can detect substances like waste, reagent, buffer or diluents, which would be useful for vessels containing bio-hazardous liquids in a sealed container. These can also be calibrated for use as proximity sensors.

Some manufacturers are also looking at making their components more rugged, such as FlexiForce Sustained Stability Series 301 from Tekscan. Made from pressure-sensitive ink, these can withstand and measure force and pressure in a wider range of environments. It is claimed that reducing drive voltage or feedback resistance can extend the range further.

Other novel uses include the use of temperature sensors to ensure the best application of treatments in dermatology. One example is where SynerionVelaShape III uses Exergen’s non-invasive infrared (IR) temperature sensor placed inside the applicator to continuously monitor skin temperature, while allowing the treatment to continue unhindered.

Engineers at Georgia Tech Research Institute have designed a sensor that can detect chemical vapour using its package of three sensors and a radio frequency identification (RFID) chip. Current design of the chip requires power from an incoming signal beam to enable sending data out, but researchers hope future models would be able to use ambient energy.

Engineers usually have to face difficulties when building systems out of separate pump motors, gearboxes and drives due to design complications and uncertainty that comes with separate components. With the aim to reduce the cost for engineers at original equipment manufacturers, Watson-Marlow Pumps Group has brought out a brushless DC gear motor with a fully-integrated speed controller that can be used in medical devices.