Five technologists from different provinces of India have created a revolutionary technology, not just an alternative to blockchain, but in some ways superior to it. It’s about RAIDA (Redundant Array of Independent Detection Agents). This is the second technology (blockchain is the first one) that helps to solve the problem of the integrity of electronic currencies, which is very typical for digital money.

Blockchain is a technology known in large part due to Bitcoin that uses it. The only thing that blockchain does, and RAIDA does not – RAIDA does not track every transaction of e-currency holders. “We believe that tracking owner transactions is unacceptable, since privacy is sacred,” says Ajith Narayanan, a programmer from Bangalore. “We want the actions of cloudcoin users to be private, and RAIDA is able to do that, it can become a full replacement for blockchain.”

CloudCoin is an electronic currency created on the basis of RAIDA technology. In a conversation, the programmers stress that they have developed an electronic currency, rather than a crypto currency. The main feature of crypto currencies is that the blockchain (it is used by all known crypto currencies) monitors, encrypts and decrypts every transaction, while RAIDA only identifies counterfeits. “Since the detection work is done simultaneously by 25 groups of servers located in different parts of the world, and the speed of light makes global communication almost instantaneous,” Navraj Singh from New Delhi explains the entire process, “it takes less than 2 seconds to detect forgeries. I’m sure that in the future that will take less than 500 milliseconds. Our goal is to let people control their money and facilitate quick payments and the exchange of services and goods around the world. In fact, our CloudCoin is capable of eliminating the latest barriers hampering the formation of the global economy.” 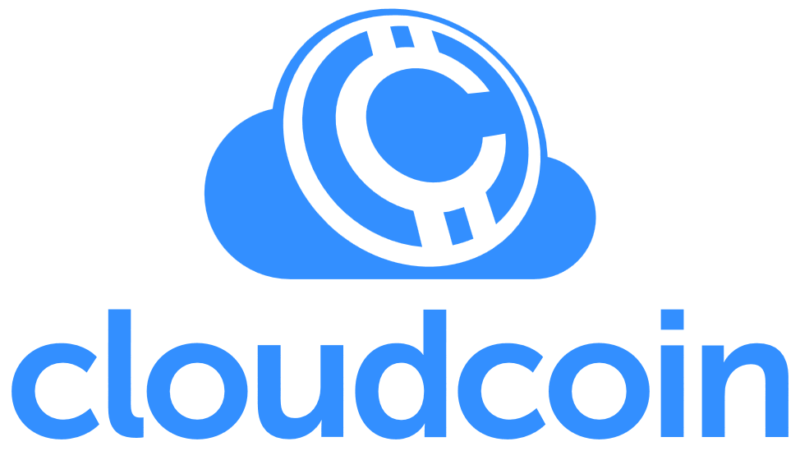 The Indian specialists are a team wherein everyone has a role and specialization corresponding to his strong point. Navraj Singh from New Delhi has an extensive experience in mobile applications, Ajith Narayanan from Bangalore is a rare specialist in cloud technologies, Vikrant Thakur and Manpreet Singh from Punjab successfully administer RAIDA, and Rasakatla Naveenkumar from Hyderabad provides uninterrupted server operation.

All of them believe in the future of the new currency and the new technology. “Many teams that are working on the creation of various crypto currencies are trying to bring their own variations to the technology of blockchain, but only RAIDA really found an alternative solution,” Navraj Singh is keen to explain his enthusiasm. “If bitcoin analogues, like bitcoin itself, slow down with network growth, i.e., the increase in the number of users, RAIDA only accelerates, which helps it solve the problem of project scalability.”

According to the developers, the novel technology can be used not only in currencies. For example, the copyright of a digital work, an image or text, can be provided for centuries using this technology: it is enough to incorporate a specific electronic number or code phrase. Thereafter, plagiarism will no longer be possible in the world.

In the nearest future, the CloudCoin project plans to release cloudcoins to the decentralized DEX-TRADE exchange of crypto-currencies, which allows easy buying and selling crypto-currencies and fiat money. At the end of May, a simplified version of the exchange was launched, where the owners of the new currency sell and buy cloudcoins.