Ever since Bluetooth 5 was made official last year, the IoT community in India has been buzzing with the new wireless connectivity trend. However, the technology is still yet to catch-up in India.

Now, in a bid to expose to Bluetooth 5 aspects in depth to IoT researchers, Rahul R of Electronics For You caught up with Martin Woolley, Technical Program Manager at the Bluetooth Special Interest Group during the recently concluded India Electronics Week (IEW 2017).

Q. For curiosity, is Bluetooth standard even relevant to today’s Indian IoT ecosystem that is dominated by high-speed internet and other wireless communication methods? 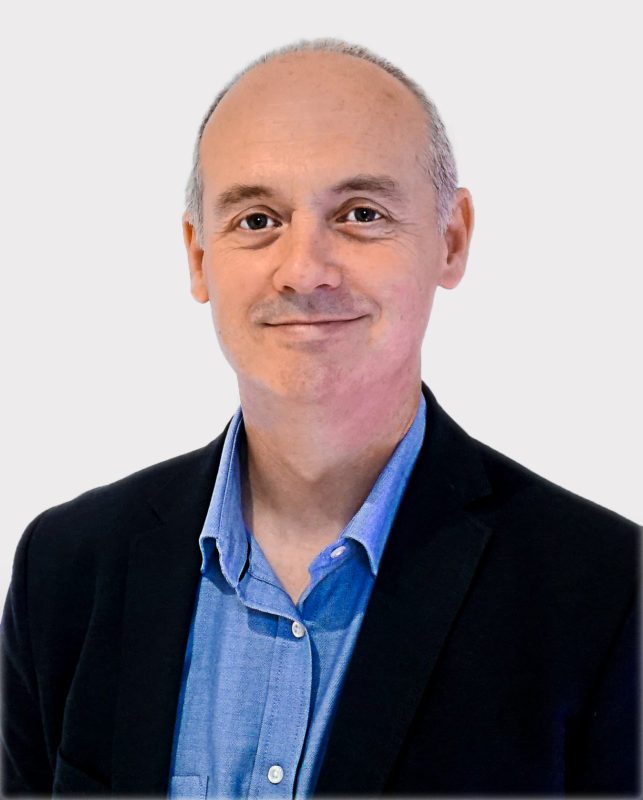 A. Bluetooth is absolutely relevant. For instance, take the example of smart homes where there are lot of connected sensors that require short-distance communication.

Also, when it comes to specific aspects such as monitoring of temperatures, Bluetooth plays a big part as it leads to connectivity of smaller devices.

Even, wearables in a smart/IoT ecosystem involve usage of Bluetooth for communication. I have an interesting piece of information here; there were nearly 3 billion Bluetooth-enabled devices shipped worldwide last year. This data is a clear indicator of the undiminished popularity of Bluetooth.

In fact, by 2021 there would be nearly 48 billion devices connected to the internet; out of which 30% would be Bluetooth-enabled.

Finally, Bluetooth would be integral part of even generalised sectors such as Smart Homes, Smart Buildings, Medical Devices, and the IoT ecosystem in general.

Q. Now since you have offered statistics in support of Bluetooth 5, can you name certain prominent devices that would launch with Bluetooth 5 on-board?

A. Unfortunately, I cannot talk about these aspects now. We are bound by manufacturer agreements, and other legalities. However, what I can predict is, most of the future prominent smartphone iterations, and Smart Home equipment would offer Bluetooth 5.

Q. How does Bluetooth 5 work within an IoT network?

A. When talking about a TCP/IP network, there is a slight difference, we would need to define different physical gateways, and implement the Bluetooth Internet Gateway specification that translates Bluetooth communication into IP. These can then be used with the existing standards for communication within an IoT network.

Q. Please take us through the new Bluetooth 5 2X speed capability, its 4X range, and more.

A. A key aspect, apart from its enhanced range and speed, is the fact that devices can now broadcast 8X more data in a single data packet and by chaining packets together, can broadcast even larger data sets.

Also, you can broadcast data at 1 Megabit per second or switch up to 2 Megabits per second with Bluetooth 5.

This is a blessing in disguise in the case of Medical Devices that need to transmit, numerous types of vital data related to the human body, quickly.

Bluetooth 4 had a much greater range than people realised. There are commercial modules on the market with a range of 400/500 meters now; Bluetooth 5 makes it possible to increase the range by a factor of 4. Now, you do the mathematics.

Consider a smart home, with Bluetooth 5 implemented to provide the new, longer range. Coverage spanning across the entire home should easily be achieved with this.

Q. How do you position Bluetooth 5 for the Indian industrial sector?

A. A good example would be its use in the sensorisation of machines; by working in tandem with industrial devices/equipments manufacturers. We develop sensors with Bluetooth 5 modules. These systems can be deployed in manufacturing environments and even in areas like chemical protection units.

Sensors, here, would be programmed to transmit vital details such as the metrics (of machines) monitoring, and state change monitoring within machines. These aspects help in the overall effective monitoring.