Robotics In India: Would Smart Systems Invade Our Personal Space?

The term Robotics naturally evokes both interest and anticipation in the minds of engineers as well as the public in India, alike. With a mushroom in the number of startups, focussed on the research and development of Robotics, the anticipation is always higher. Now, the thousand-dollar question is how should we look at Robotics in case they become an integral part of our lives.

To seek answers to the above, and obtain basic clarity on how the Robotics scenario is in India, Rahul R of Electronics For You interviewed Ajay Godara who is the Director at Chandigarh-based Ennovate Lab LLP. Ajay has also been involved in multiple projects in designing and automating robots.

Q. What is the current scenario of Robotics in India? 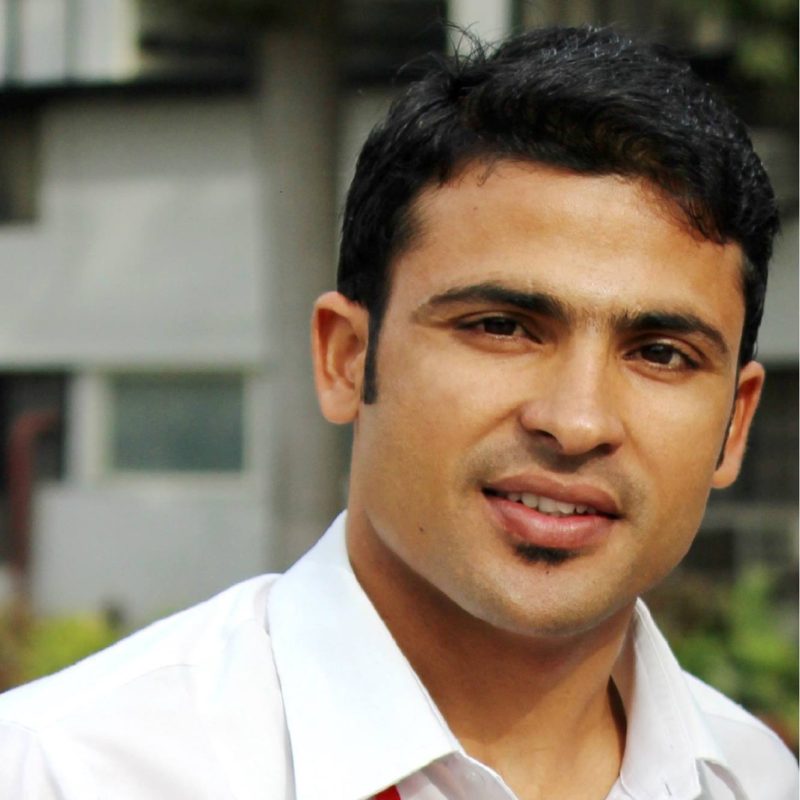 A. Today markets which are globally competent cannot do without automation. Sector-specific, it is the Automobile sector in India that requires Robotics/Automation the most.

India, as a developing country of the world, has understood that the speed, skill, consistency, and accuracy of robots cannot be matched by humans. Moreover, automation can take care of tasks which humans cannot perform specially in danger zones in an industry across varied sectors/domains.

The ‘Make in India’ campaign is a shot in the arm for Indian manufacturing and startups. So as more industries come up in the country, industrial robotics is likely to flourish.

Q. Out of curiosity, can we expect to see robots in India distributed across sectors? If yes, any approximate timeline?

A. Yes, I think that ten years down the line we would see the maximum impact of robotics across varied sectors.

Q. Since you mentioned an approximate timeline, how do engineers engineer smart systems? Smart here refers to a system that is nearly 99% perfect to assist humans in their daily tasks; rather than replacing human beings.

I wouldn’t like to go in-depth as this could be confusing especially to budding engineers, but would like to offer one simple piece of suggestion which is; to build a smart robot; remember that their control and sensory feedback system should be strong to avoid contingencies.

In summary, robot design should be ergonomic, low cost and, user friendly.

Q. How is the gap between robots and humans bridged in India, like in the US where robots are used for gardening, cleaning of houses, and more.

A. In economies such as the US, and Japan there is a shortage of domestic/household resources and manpower. This is where ‘domestic robots’ come to the fore. They are designed to take over daily household chores such as gardening, cleaning, and washing to mitigate for the lack of resources available.

In India, however we have plenty of domestic resources available for daily chores. So, robots do not come to the picture here. Nonetheless, robots in Industrial sector is fast catching up. This includes assistance for tasks such as machine-level contingency monitoring, sharing the industrial workload without posing a threat to already existing manpower, and more. Even the healthcare sector in India is rapidly adapting automation/robotics.