Evolution of mobile communication has increased the need for faster, quicker and efficient means of sharing data, mobile payments, product tracking, human identification, health and others. Every day we use data-sharing applications like WhatsApp and Zapya, which employ technologies such as Bluetooth and Wi-Fi for their operation. Comparing this to the time of using wired connections with data speeds of 10Mbps to 12Mbps gives an estimate of how fast the technology is processing. 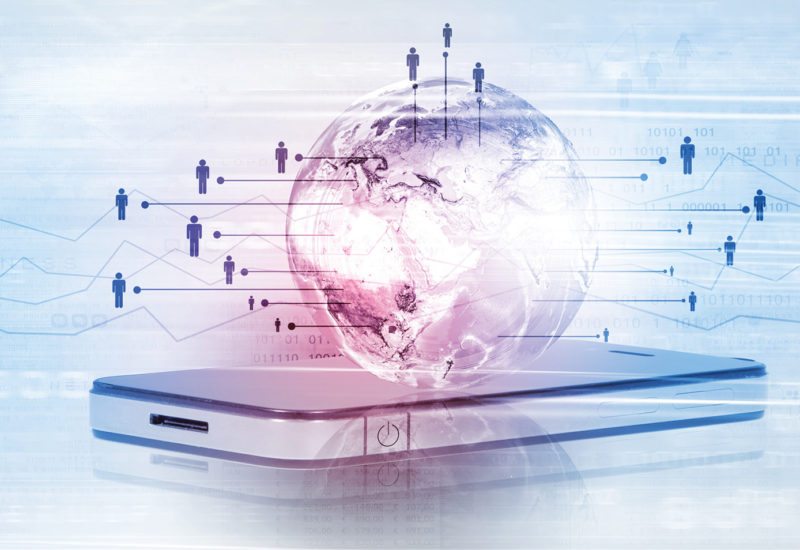 While long-range data transmission has been more or less hogged by mobile networks, there are several contenders in short-range data transmission, too. Of these, the most popular ones like radio-frequency identification (RFID), Bluetooth, near field communication (NFC) and Wi-Fi are being made even more effective through various technological developments.

Wearables have also created a rise in demand for these technologies. With the spreading demand of data transfer in wearables, these technologies will be front and centre. As Ninad Deshpande, specialist – open technologies, B&R Industrial Automation, says, “Wearables have redefined the market and have attracted a lot of attention, right from smartwatches to virtual reality gear.”

Improvements in communication technologies is in terms of data transfer speed and range. With data rates of 24Mbps in Bluetooth (v.4.0) and up to 150Mbps (ideal conditions) in Wi-Fi (802.11n), these have firmly established themselves. RFID with some modulation has been converted to a hot product known as NFC. It is being experimented with bank transactions, vehicle parking, home and office security and other such areas of life. Due to low data rate and range, it finds suitability in applications where authentication is a necessity.

A look at individual technologies should provide a better understanding of the various developments taking place in the field.

Bluetooth. This go-to technology for media sharing can be found in every multimedia-enabled mobile handset (both smartphones and not-so-smartphones), computer systems, wireless devices such as speakers, printers and scanners, and many more. If you can work with programming, the uses are only limited by your imagination (and probably range). Due to the available transfer speeds, the typical uses are files, instructions and small media sharing.

NFC. In the evolution from RFID to NFC, many changes occured. Due to its very low data transfer range, accidental data transfer can be avoided. The biggest selling point for NFC is ease of use, and so it has found uses in security applications and bank transfers. T. Anand, managing director, Knewron, agrees, “Even if you are near the payment kiosk and the NFC tag is in your pocket, then payment is not happening by mistake. When you employ NFC, you basically touch the interface to the tag, making the distance almost zero.”

ZigBee. “ZigBee has wide uses in the home automation space, since it is a mature technology supporting mesh and large networks,” says Siddharth Unny, TL Micro Automation Pvt Ltd. He adds, “There was some talk of ZigBee being included in smartphones, enabling these to directly communicate with ZigBee networks. However, with the introduction of mesh networking in Bluetooth, addition of ZigBee to smartphones seems unlikely”.

Wireless fidelity. With the incorporation of Wi-Fi into mobile handsets (smartphones), it has become a common household name, and is often wrongly understood for the Internet. “Wi-Fi chipsets have been steadily improving in all respects, supporting greater speed, easier connectivity and low power operation,” adds Unny.

With regular advancements, newer and updated versions of communication chips are being launched on a daily basis. Let us take a look at the recent developing trends.