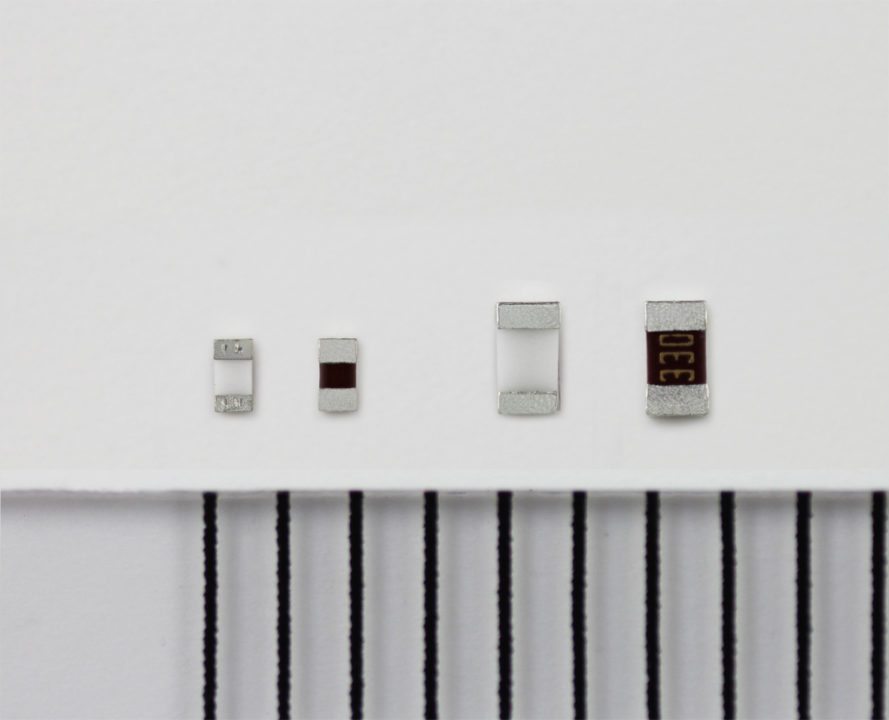 Sulfur particles are generally present in the air in various forms due to sulfur and automotive exhaust gases. In sulfurous environments these particles can be adsorbed by the silver plating used in electronic components, including on the surface of the inner and side electrodes of conventional chip resistors. Eventually this can lead to silver migration and the formation of silver sulfide, causing resistance changes and, ultimately, application failure.

To meet the growing demand in recent years for increased sulfuration resistance in a variety of fields, ROHM adopted an original electrode structure and protective material that significantly improve anti-sulfuration performance, contributing to increased safety and long-term reliability. 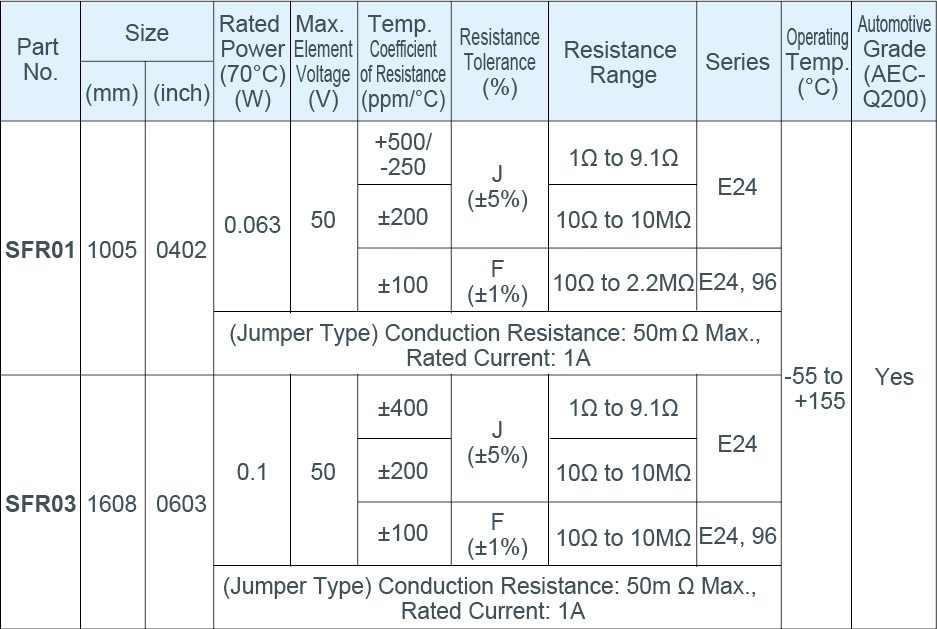 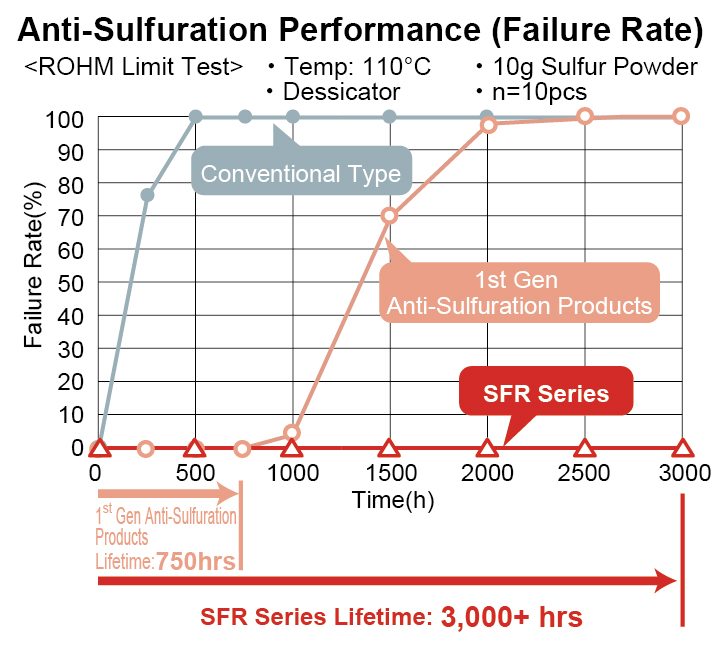