According to Nobel committee citation, this year’s Nobel Prize for Physics has been awarded to Isamu Akasaki and Hiroshi Amano, Nagoya University, Japan, and Shuji Nakamura, University of California, Santa Barbara, for the invention of efficient blue-light emitting diodes (LEDs). These have enabled bright and energy-saving white-light sources. In the spirit of Alfred Nobel, the prize rewards an invention of greatest benefit to mankind, and by using blue LEDs, white light can be created in a new way.

With the advent of LED lamps, we now have more long-lasting and efficient alternatives to older light sources. The committee added, “The LED lamp holds great promise for increasing the quality of life for over 1.5 billion people around the world who lack access to electricity grids. Due to low-power requirements, it can be powered using cheap, local solar power.” 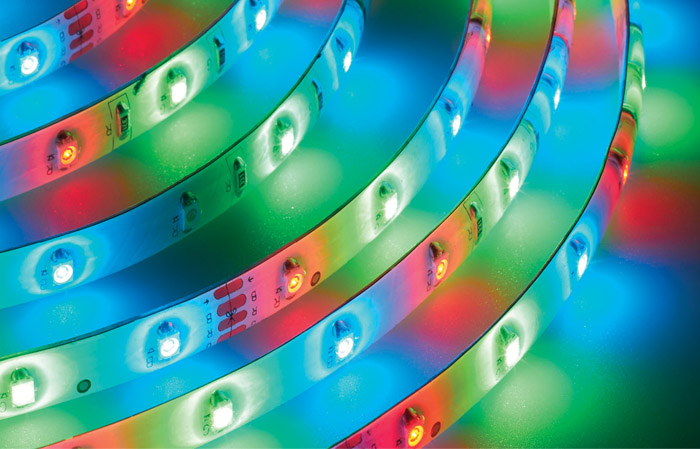 The blue LED invention has made possible a new energy-efficient and environment-friendly light source. There are many different kinds of LEDs and most common types are categorised by colour, viewing angle, lens type, dimensions, forward voltage, forward current, packaging type and intensity.

Despite considerable efforts, both in the scientific community and in industry, the blue LED had remained a challenge for three decades. When these scientists produced bright-blue-light beams from their semiconductors in the early 1990s, they triggered a fundamental transformation of lighting technology. Red and green diodes had been around for a long time but, without blue light, white lamps could not be created. They succeeded where everyone else had failed.

The invention of blue LED is just twenty years old but, it has already contributed to create white light in an entirely new manner to benefit us all. White LED lamps emit a bright-white light, are long-lasting and energy-efficient. These are being constantly improved upon, getting more efficient with higher luminous flux (measured in lumen) per unit electrical input power (measured in watt).

The most recent record is just over 300-lm/W, which can be compared to 16-lm/W for regular light bulbs and close to 70-lm/W for fluorescent lamps. As about one fourth of the world’s electricity consumption is used for lighting purposes, LEDs will contribute to saving Earth’s resources. Materials consumption is also diminished as LEDs last up to 100,000 hours, as compared to 1000 hours for incandescent bulbs and 10,000 hours for fluorescent lights.

Electronics of LED
In the case of LEDs, the conductor material is typically aluminium-gallium-arsenide (AlGaAs). In pure AlGaAs, all atoms bond perfectly to their neighbours, leaving no free electrons (negatively-charged particles) to conduct electric current. In doped material, additional atoms change the balance by either adding free electrons or creating holes where electrons can go. Either of these alterations makes the material more conductive.

In a depletion zone, the semiconductor material is returned to its original insulating state—all holes are filled, so there are no free electrons or empty spaces for electrons, and charge cannot flow.

To get rid of the depletion zone, you have to get electrons moving from the n-type area to the p-type area and holes moving in the reverse direction. To do this, you connect the n-type side of the diode to the negative end of a circuit and the p-type side to the positive end. The free electrons in the n-type material are repelled by the negative electrode and drawn to the positive electrode. The holes in the p-type material move the other way. When the voltage difference between electrodes is high enough, electrons in the depletion zone are boosted out of their holes and begin moving freely again. The depletion zone disappears and charge moves across the diode.