Could Robots have a Conscience and Consciousness

David Levy’s Ph.D thesis at the Maastricht in the Netherlands explored the possibility of marriage between humans and robots in ‘Believe it or Not’ submitted by Bruno Silie, Atlantic City, New Jersey. If such marriages have to take place, the robots should have a conscience and be conscious -- A.P. Salvi

Humans have worked to build considerable intelligence into robots with the help of technology and computers. But robots have been taught tasks that are mostly repetitive. Human sensory simulation is given to them in the form of hearing, sight and touch as humans cannot think of any other senses than what they experience.

On the other hand, the intelligence of a robot comes from its programming and knowledge base. In spite of all the intelligence built into it, we are unable to create artificial conscience and consciousness.

Perhaps one area of artificial intelligence could be neural networks that may help us. Here we simulate the processes of human brain.

A development in scientific research may have brought us closer to our objective. Researchers have used stem cells to grow miniature human brains in labs that can provide new insights into neurological disorders. The pea-sized brains that have been alive for almost a year have also been used to model a human genetic disorder in which brain size gets considerably reduced.

In this area, we can also take into account the bionic arm which receives impulses from the brain and converts them into actions and movement. Thus we can link the brain in such a manner to the robot.

Doctors in Britain have developed a bionic eye transplant that transfers data from camera-equipped glasses directly to the blind person’s optical nerve. 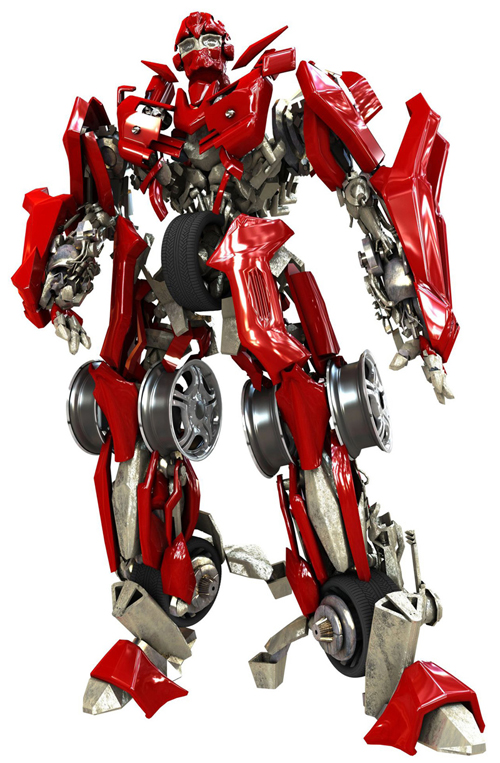 A woman with an artificial arm has been given the sense of touch following an operation to remount some of her nerves. Claudia Mitchell can now feel her moving hand after having nerves from her lost hand rerouted to her chest.

Scientists have also created a way to control a robot with signals from a human brain by generating the brain wave picked up by a cap with electrodes that senses signals and reflects a person’s instructions. Scientists can instruct a humanoid robot to move to a specific location and pick up certain objects. Rajesh Rao of the University of Washington leads the project.

Honda has developed technology to use brain signals to control a robot’s movement. Researchers in the USA have developed sensors that give robots tactile sensitivity, perhaps better than fingers of humans.

B. Kwabena, a Stanford University scientist, is designing an artificial retina chip that performs the light-sensing functions of retinal cells.

Brain waves, using a system developed by a Toronto-based team of scientists, can switch off lights. Thought-controlled computing can work with screens of planes and video games. The technology involves a headset embedded with electrodes that reads brain waves. The brain waves are then processed on a computer.

Researchers at the State University of New York have built an electrode-covered hat that converts brain waves into computer commands, according to TV channel Discovery News. The cap with small discs is connected by a ribbon cable to an EEG amplifier and computer. The leading research author is Professor Jonathan Wolpaw. The brain activity can be detected from the scalp, from the cortical surface or from within the brain itself.

The Royal Automobile Club of Western Australia tested the first-ever attention-powered car that uses a headset to monitor brain activity. The technology involves a neuroheadset that connects to the brain activity linked to the car’s engine by customised software, according to PerthNow.

A computer that can read the mind has been developed by British scientists. It develops patterns and tells what people are thinking by simply scanning the brain.

Now we have a brain in which, like any other human brain, conscience and consciousness can be built. Also, we have the technology to connect the thoughts of the brain to robots.

A Japanese team led by Yukiyasu Kamitani has developed a program that could eventually display on a computer what people have on their mind such as dreams, thoughts, etc. Researchers at the ATR Computational Neuroscience Labs have processed and displayed images directly from human brain according to the magazine Neuron.

UK-based Wellcome Trust Sanger Institute is building a copy of the brain using a supercomputer with help of researcher Henry Markram. Original brain, with billions of interconnected neurons, makes it hard to replicate. Simulating becomes easy by manipulating different aspects of the brain. The simulated brain will feature thousands of 3D images built around a semi-circular cockpit.

Canadian scientists have created a neuron chip that communicates with brain cells. It monitors the electrical-chemical dialogue between brain cells and tracks changes in brain activity. Scientists at Calgary University, led by Naweed Syed, are credited with its success.