Data on the cloud provides an ease of use. We can access it over our phone, tablet, laptop or any other computing device. This ease of working on the data from any device also brings along with several questions, the biggest of which being, Is my data secure from unauthorised access?

There have been many instances where we have had technology without a good use case wherein to use them, while on the other hand there have been a lot of use cases which lacked proper supporting technology. So let’s take a step back and look at how these technologies evolve over the years, and mitigate our security concerns. 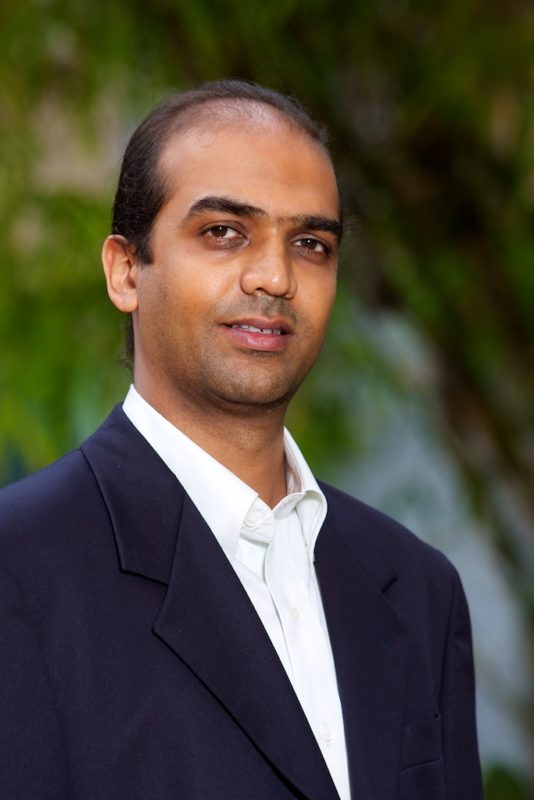 Communication through the years.

If we go back ten years and look at electronics, it would be hard to find connected devices. We mostly had standalone devices that would function properly on their own, and required hard-wired connections. Coming back to today, “It is hard to find an unconnected device. There is some sort of communication standard implemented in every device,” says Ashwin Ramachandra VP and head engineering R&D, Sasken Communication Technologies.

Connecting for a greater purpose

These include device functioning, their parameters and such. If you set updates periodically, it will only work when there is an alarm. These devices that connect will not be working at our whims, and will be automatic. The setting up or evolution of other communication standards hence becomes another very important factor. Once these devices start connecting on a large scale, there will a different set of rules for these devices. People will still want multiple gigabits in their devices, but these devices will be governed by a different set of rules. This leads to a third point to be considered about the rules for this newer connectivity.

Today we have Wi-Fi and Bluetooth as the stable standards for general-purpose short-range communication. Their use cases are no mystery. But when we bring in IoT and the expected number of devices in billions, we require a newer set of standards capable of handling the added number of devices efficiently.

These standards for communication need to be refined and that is the primary change that has happened over the last five years. At present, we have multiple channels to communicate starting from Near Field Communication (NFC) and Bluetooth for very short distance, to Wi-Fi and Long Range Wide Area Network (LoRaWAN) for medium distances.

Consider a use case

Any technology is primarily guided by the motivation for implementation, that is the number of use cases. Let’s say we require a wireless security camera for surveillance. Now we can’t connect it to ZigBee, as the camera would require higher bandwidth than provided by ZigBee. For such applications, a Wi-Fi network makes more sense. Such use cases typically govern the implementation of such technology.