High-Flying Solutions To Connect The World

Lightning-speed connectivity is something many of us take for granted, as also the ability to connect anywhere, anytime using our mobile networks. However, we are only a gifted fraction of the world’s population. Describing an image of the Earth’s wireless data coverage (2G, 3G, 4G and beyond), shown by Facebook’s chief technology officer Mike Schroepfer at their F8 conference, Mark Andersen of Air & Space/Smithsonian magazine wrote, “The image looks like that famous ‘Earth at night’ NASA photo montage, revealing patches of the planet where artificial illumination shines brightly in the dark, leaving vast stretches of Earth’s landmass in darkness.” Plain truth, because only 40 per cent of the world’s population is connected to the Internet!

The Internet is as important to the remaining folks. It could mean better healthcare, livelihood, safety and a lot more. Sadly, it is difficult to connect them. How do you connect indomitably-tall peaks or barren dessert lands, places that have limited power supply and experience harsh weather conditions?

We do not need to be economics gurus to guess that no telecom company will be ready to lay cables or erect a bunch of mobile towers where population is so sparse that their investment will not be justified.

Today, we seem poised to change all this because tech companies across the world, ranging from Google and Facebook to Saankhya Labs, seem upbeat about connecting the rest of the world. Either because it would make business sense to them or as a social responsibility, they are now investigating off-beat connectivity options like low-orbit satellites, solar-powered balloons and drones that act as mobile towers, self-powered Wi-Fi and chips that make use of television white space.

Join us as we explore this wonderful world that promises a better, safer life for the unconnected billions (popularly termed as the other three billion)!

Google is flying balloons…
Let us begin with the story of how sheep farmer Charles Nimmo, from Leeston, which is a small town in New Zealand, got connected to the Internet in 2013, and how many more are slated to be connected in the years to come. The answer is Project Loon, a loony-sounding but sensible project by Google.

Google’s idea is to use a network of balloons to provide connectivity to the remote parts of the Earth, without spending exorbitantly on terrestrial infrastructure. The helium-filled balloons are launched into the stratosphere, where these fly around 20km above the Earth’s surface. In the stratosphere, wind mainly moves in horizontal layers, and not up and down. This makes it easy to steer the balloons dynamically using software, pushing these into the required layers to form a network of balloons. The balloons stay aloft for a few months, after which these are steered to collection points on the Earth and replaced.

Each balloon carries a box containing circuit boards to control the system, and radio antennae to communicate with other balloons and with Internet antennae on the ground. There are also lithium-ion batteries to store solar power, generated by an array of solar panels, mounted on a light aluminium frame, which flies with the balloon. With all this, the balloons provide Long-Term Evolution (LTE) based connectivity to a ground area of 80km diameter, by sharing the mobile spectrum with telecommunications companies. 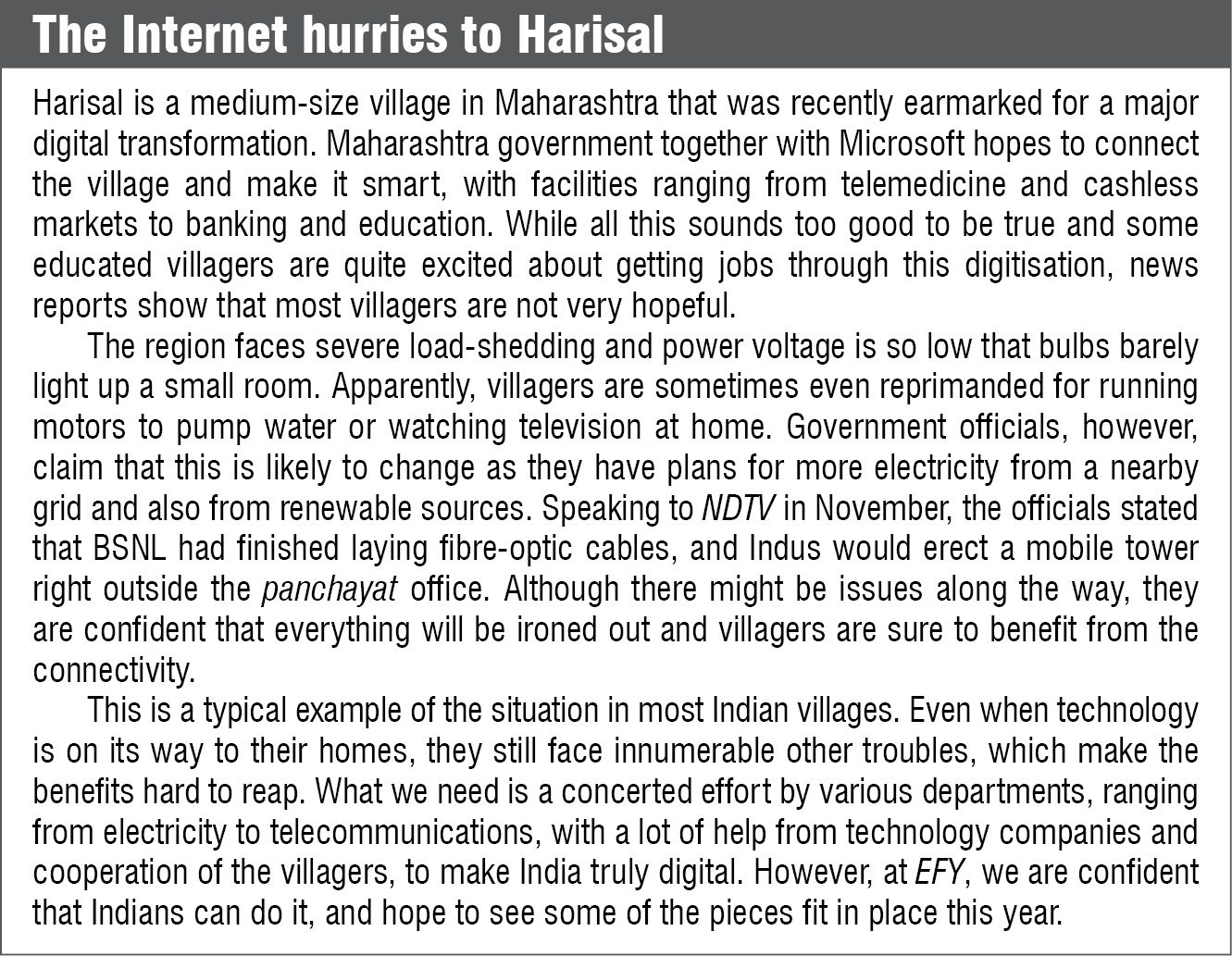 People can connect to the balloon network directly from their phones and other LTE-enabled devices. The signal is then passed across the balloon network and back down to the global Internet on the Earth. This ability to use standard mobile devices to connect is what makes Project Loon appear more attractive than satellite or white space based systems that require special devices.