How to live in a world where human beings can be hacked? How to protect democracy and the very meaning of human life when a computer algorithm can know us better than our mothers do? That is the most intricate challenge for our future generations. 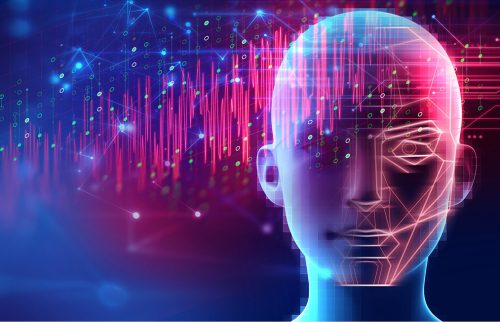 The hacking of computers, smartphones, emails, and bank accounts is making headlines of news channels nowadays. But soon this would become run-of-mill news. The new entrant in the list of cybercrimes is the hacking of human brain and body as a whole. We are living in a world where the rise of artificial intelligence (AI) and bioengineering has increased the fear of technological disruptions. In the twenty first century, these technological advancements will prove that humans are hackable too!

The modern world identifies data as the new oil; big corporations and government organisations have enormous data about us. Right from our daily movement and online searches to our purchase preferences, they know everything about us. The nightmare of upcoming disruption due to AI would become a reality when these organisations start monitoring and surveying the activities going inside our body and brain. This will bring us to a verge where human beings will become a hackable entity.

Dr Yuval Noah Harari has depicted this scenario very well in his book titled ‘21 Lessons for the 21st Century.’ Fitness trackers, which have become a fashion statement today, constantly measure our heart rate and blood pressure. The information collected through these can be used to identify behavioural changes in our body while we are watching a TV programme or a movie, or while reading an article, purchasing a product, or talking to someone.

You can imagine a situation where you are watching a movie and at the same time Netflix is monitoring your heart rate and cognitive changes through a fitness tracker strapped on your wrist. The recent findings of biotechnology about our body and mind, when combined with the enormous computing power and best practices of AI, would give us the ability to hack humans. Thus, the future machines would not only predict our choices, they would also understand our feelings and be able to manipulate us.

Our reliance on technology has no doubt helped us grow and made us more confident, but it is also making us vulnerable to cybercrimes. Our need (or desire) for online connectivity has increased so much that it has started looking comparable to the need for food, shelter, and clothing. Now millions of objects are getting connected through the Internet, which has given birth to the Internet of Things (IoT). Fridges, washing machines, cars, lamps, and other household appliances can now be connected and controlled through an application on our mobile phones.

In the future, IoT will not be restricted to just objects, rather it would encompass human beings as well. Our bodies would soon become part of the IoT eco system, making us prone to being ‘hacked.’ For instance, we have pacemakers that can be monitored and checked without going through any surgical operation. These are like any other device on the Internet which could be hacked easily. The amalgamation of biology with computer science would make ‘biometric surveillance’ a real thing!

Biometric surveillance is a technology that will infiltrate deep inside our body to inspect even our feelings. This will enable the government and corporations to know what we are feeling like at any time. They will be able to monitor our feelings of doubt, fear, anger, love, integrity, truthfulness, etc. To understand, consider a situation where you applaud your boss when he is presenting an idea, and you clap in approval. The boss would never find out that you were faking it, but, in the future, the biometric bracelets strapped on your wrist could make the boss aware of your true cognitive responses, and hence act as a kind of lie detector. We shall not be able to hide our feelings any longer!

Dr Harari mentions in one of his interviews that this situation will worsen when politicians will be able to alter our moods and would be able to shift our trust towards them. All the theories that act as pillars of modern society like “voter knows the best,” “the customer is always right,” and that “you must follow your heart” will become paradoxes. Once an external system infiltrates inside the human brain and recognises the deepest fears and desires, it can convince voters and customers to buy anything, be it a product or a vote for politicians.

During the World Economic Forum in Switzerland, Dr Harari expressed his concern by pointing out that, “If you have enough data about me and enough computer power and biological knowledge, you can hack my body, my brain, my life. You can reach a point where you know me better than I know myself.” Imagine the havoc that can occur in society if the victim or the person whose brain has been hacked is a country’s president or a judge of the supreme court. He added that a technological invasion would do more harm to humans in the future than a foreign military attack. Consequently, in the twenty first century countries will not be sending soldiers to invade an area or country, they would rather hack the citizens of a nation through biometric surveillance over them.

Big corporates and research organisations are already working to make this a reality. NeuraLink, a company set up by Elon Musk, is exploring different ways to connect the human brain with a computer interface; they have applied to US regulators for testing their device on human beings. Their system has already been tested on a monkey, who was able to control a computer using its brain. The developed device consists of a tiny probe containing more than 3,000 electrodes attached to flexible thin threads—which are thinner than a human hair and can monitor the activity of thousands of neurons in the human brain, or even target specific areas of the brain. 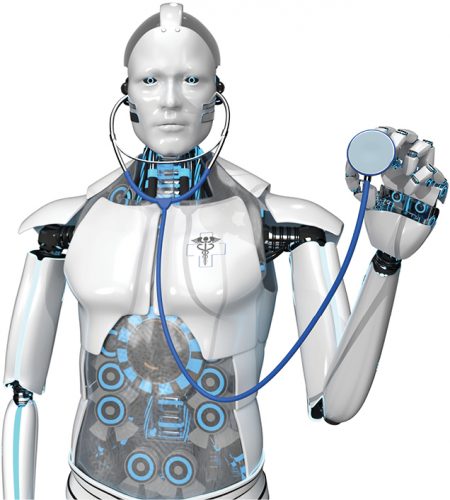 According to the International Cybersecurity Alliance, “In about five years we will be able to record everything about our medical condition and transmit it live to our doctors. If you are diabetic you will know immediately if you need to take less or more sugar. This interaction will bring benefits but would also open the doors for threats. The concern will no longer be about the money you might lose from your bank account, but it would be more of a hacker who can make your heart stop beating.”

Neuroscientist Moran Cerf has developed a technology that can interact with our dreams and change our thinking to overcome biases, bad habits, or negative thoughts. What will happen if such kind of systems are programmed to do just the opposite? The questions we would surely wonder about in the future are: How to live in a world where human beings can be hacked? How to protect democracy and the very meaning of human life when a computer algorithm can know us better than our mothers do? That’s the most intricate challenge for our future generations.

Use Of OLED Technology Is Transforming Automotive Industry