There is a growing concern over use of lead in electronics as exposure to lead even at low levels can affect our health. To come up with lead-free electronics, manufacturers have no option but to abandon lead-tin solder—one of their long-term staples -- Dr S.S. Verma 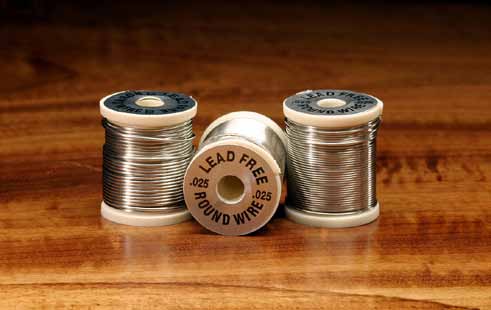 Lead plays an important role in the manufacture of electronic devices. The whole electronics infrastructure has been designed around the melting point and physical properties of lead. Lead is malleable and thus easy to work with. Also, it doesn’t fracture.

When lead is combined with tin in the correct proportion (63 per cent tin to 37 per cent lead), the resulting alloy has a low melting point of 183°C, which is another advantage. It is used in electronics as it is uniquely capable of meeting the stringent performance standards required by the current technology.

Use of lead, or more precisely lead-oxide in the electronics industry, however, can cause both acute and chronic health and environmental problems. Mobile phones are said to contain roughly half of all the elements found in the periodic table. Lead is one of the most problematic substances used in phones and other electronics.

Health risks of lead exposure
Interestingly, lead, which is used to safely store radioactive materials because it absorbs radiation from the radioactive isotopes, is toxic and can damage our digestive and nervous systems. At one time, lead was added to gasoline to eliminate ‘knock’ in car engines. It was also used in paint. But the lead-based paints have a sweet taste, and some children who accidentally ate the paint developed serious lead poisoning.

Exposure to lead even at low levels has harmful effects on children. Children exposed to low levels of lead may appear hyperactive and irritable. Lead also affects the ability to pay attention. The current maximum allowable level for blood lead in the United States is 10 micrograms per decilitre (μg/dL).

Presently, electronic devices as a growing solid waste all over the world are a big source of lead poisoning. Electronic waste (e-waste), e-scrap and waste electrical and electronic equipment (WEEE) are the terms used to describe loosely discarded, surplus, obsolete or broken electrical or electronic devices. Environmental groups claim that the informal processing of electronic waste in developing countries causes serious health and pollution problems. Some electronic scrap components, such as CRTs, contain contaminants like lead along with other harmful metals.

Recycling and disposal of e-waste may pose significant risk to workers and communities. Therefore great care must be taken to avoid unsafe exposure in recycling operations and leaching of materials such as heavy metals from landfills and incinerator ashes. As such, lead is not a problem when contained in electronic equipment, but when electronic components are deposited in landfills, people may scavenge and break these open or the lead may leach out of landfills and into drinking water. The risk compounds in countries that are massive importers of electronic waste.