Designing and prototyping a product takes a long time as each part has to be produced in small quantities at different manufacturing units. With the advent of desktop manufacturing, most of these parts can now be produced in-house, saving a lot of time -- Ankit Gupta

With the market becoming more and more competitive in every segment, time-to-market is emerging as the most important factor defining a product’s success. However, 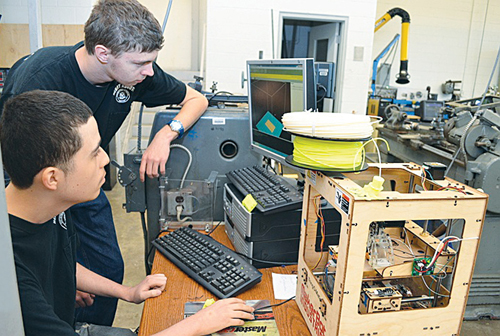 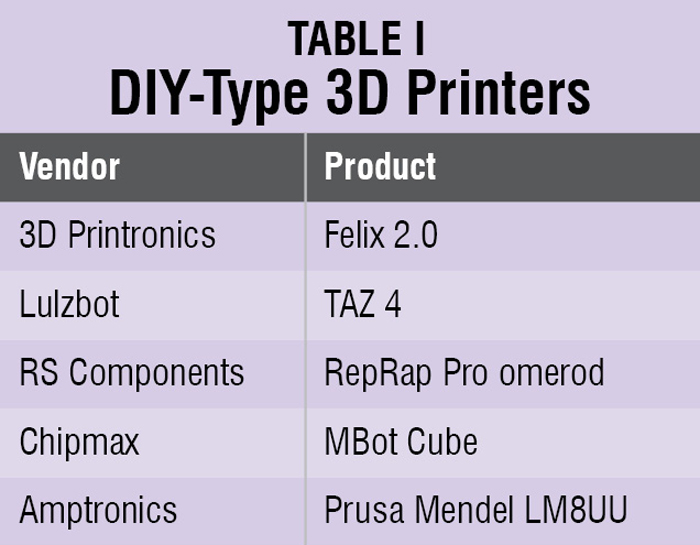 Once the mechanics is done, PCB designs are finalized and their gerber files are sent to the PCB manufacturer. These files have to be revised sometimes to suit capabilities of the manufacturer. For more advance PCBs, with track width below 4mil, you may have to get the work done abroad. As the manufactured PCBs are sent to you via courier, you should include this transportation time also in your time schedule.

The PCBs and the components to be mounted on them are then sent to an EMS (electronics manufacturing service). Fortunately, components procurement doesn’t have to be sequential; you can do it in parallel with production of the PCBs or earlier. Some EMS can even procure the components themselves, but they are reluctant for low quantities. So you may have to procure them yourself.

If a PCB board has SMD components, the EMS will have to make the stencils for automatic placement of the components through chip shooters. But you can ask them to do it manually, if the quantities are small. Again, the work will be done depending on the availability of resources and the process can take weeks. 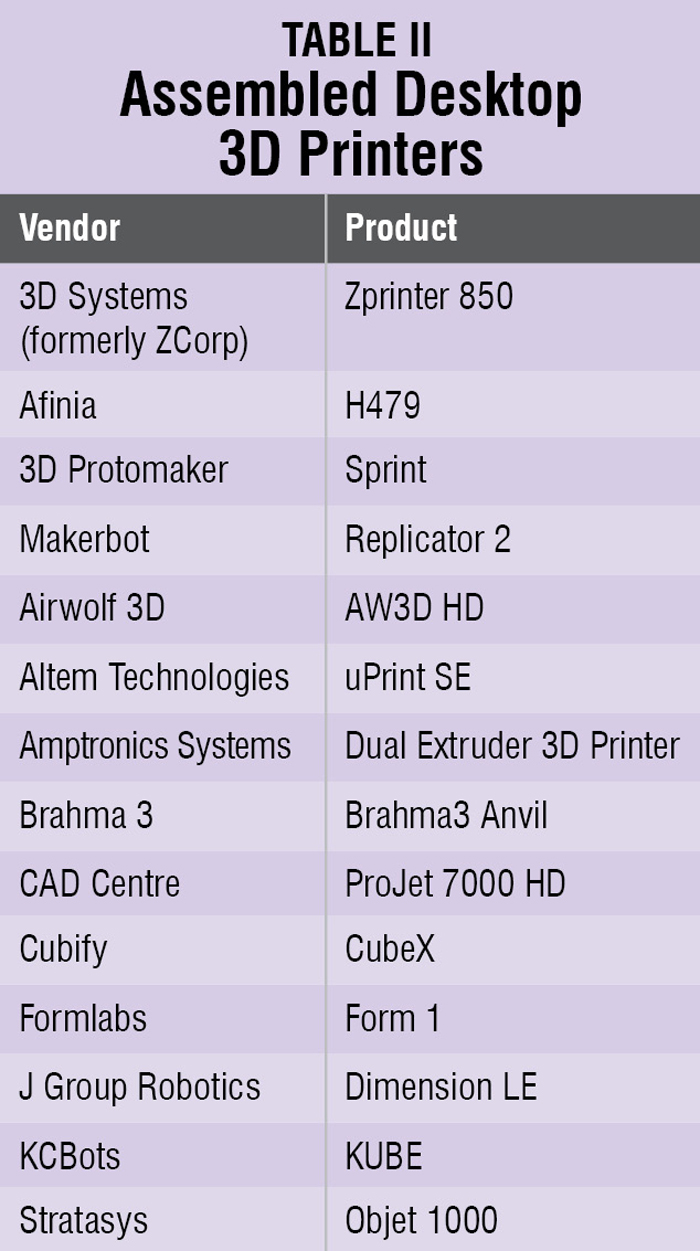 We have not included the negotiation time taken with all these vendors after the receipt of their quotes.

When the boards are ready, fitment in the mechanics is checked and then the boards are tested for functionality and compliance. If there happens to be some flaw in design or non-compliance with the standards and specs, the whole process will have to be repeated.

Some manufacturers provide turnkey solutions, where they make the PCBs, source the components, make stencils and assemble PCBs, all at one place. Though this saves some time, the processes usually need to be much faster to meet the pace of the market. Some of the key issues involved in producing the prototypes are:

Low quantities, low priority. For prototyping you would only be producing a small batch of, say, ten pieces. If you see the business angle, it will not interest most vendors, or the work will be done at a much higher cost, which can hit your project’s budget. The components you buy from online stores will come at very high prices, and your work at EMS will be done on low priority due to their small quantity.

Tooling cost for all parts. For producing the PCBs and assembling them at EMS, you need to pay an additional one-time cost, which is called tooling or setup cost, for every project. And if the design gets revised after first prototyping, which is normally the case, you will have to pay the tooling cost again. Also, if there is a change in PCB design, new stencils will have to be made and the money spent on previous stencils will go waste. 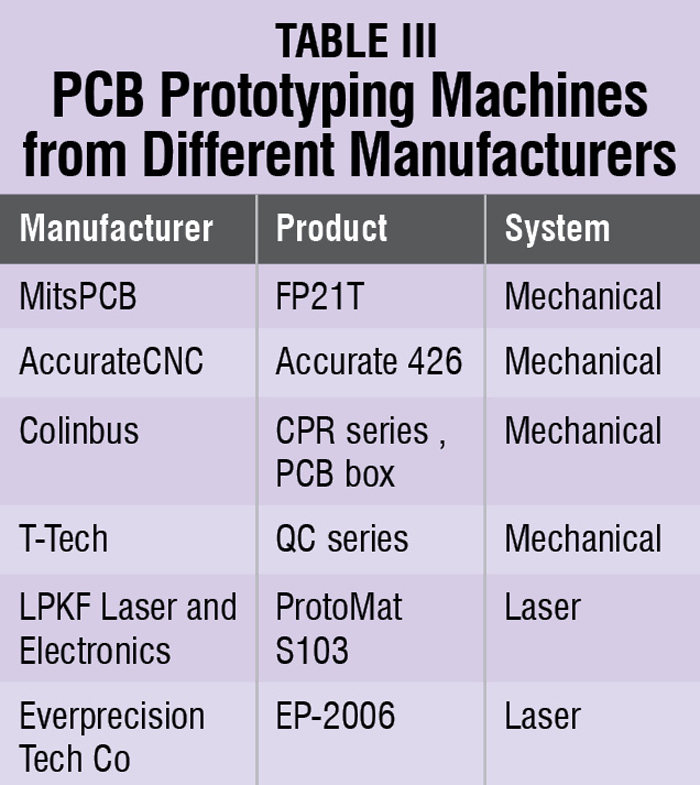 Time delay. As already mentioned, a lot of time is wasted usually in cost negotiations, transportation, sequential nature of processes and delays caused at EMS due to lesser quantities, other than the processes themselves.

With the recent availability of desktop manufacturing equipments, such as SMD pick-and-place machines, ovens, PCB-prototyping machines, stencil printers and 3D printers, all the above-mentioned prototyping work can now be done in-house and a lot of time and money can be saved. These equipments are expensive but, in the long run, can save you money and, most importantly, the time to market. Let us have a look at these equipments one by one.

3D printers
Using 3D printers, which got introduced commercially only recently, you can produce almost any part. These printers can be used for checking the mechanical design and fitment. In regular process, you get the designs made and then send them to the manufacturer. Then there is a long wait before you receive the prototype to check everything and finalise the mechanics. With a 3D printer you can immediately fabricate your design and check it. It accepts .stl files and converts them to gcode files to print all layers one by one. Fig. 1 shows a 3D printer.