Nokia’s experiments with android might not have been received the same results as it’s windows versions, but the tech manufacturer is not done by a long shot. In an attempt to revive the technology manufacturing dept, Nokia Technologies acquired French watch-maker Withings for a whopping amount of €170 (~$191). Nokia showed interest in the fields of IoT, wearable and mobile health last October and has in the past said it would prefer to find partners rather than build up another massive manufacturing division again. 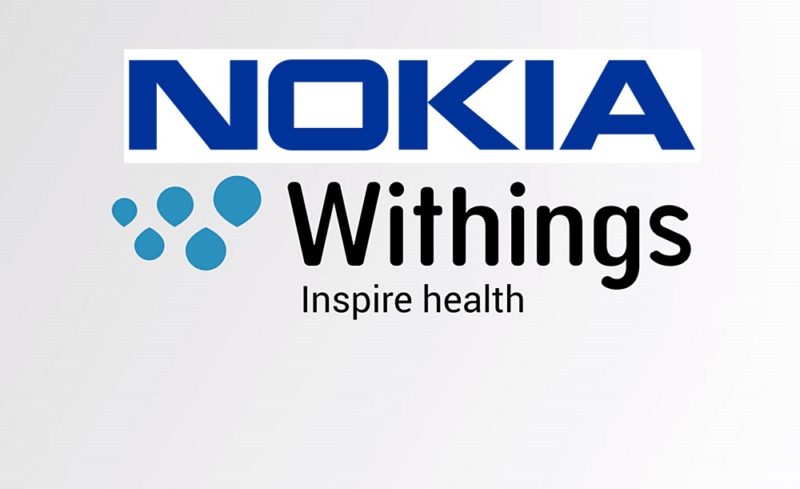 This deal provides a wide product diversity to Nokia by adding bed sensors and home monitoring cameras to it’s portfolio.

It’s another step towards Nokia’s re-emergence as a consumer brand after Microsoft bought its phone division in 2013. In a statement, Nokia President Ramzi Haidamus said that his company is now uniquely positioned “to lead the next wave of innovation in digital health.” Withings CEO Cedric Hutchings agrees, saying that he was “excited to join Nokia to help bring our vision of connected health to more people around the world.”

Withings will become part of Nokia Technologies, and post finalisation of the deal later this year, will operate part of a new Nokia Digital Health division. The watch-makers co-founder and CEO Cedric Hutchings will lead the new unit, with no concrete confirmation if the Withings name will be added to Nokia’s on future products.

Nokia has concentrated on its infrastructure and networks business, particularly in promoting and building hardware enabling 5G connections. 5G will push the Internet of Things forward in a totally different way. Withings is best known for its activity trackers and connected scales along with security cameras for home, a sleep tracking system called the Aura, and several other connected health products. All these products link up with it’s own mobile apps, and operate with others too.