Have you ever heard about an antenna made out of a sea water? Well now it is there. 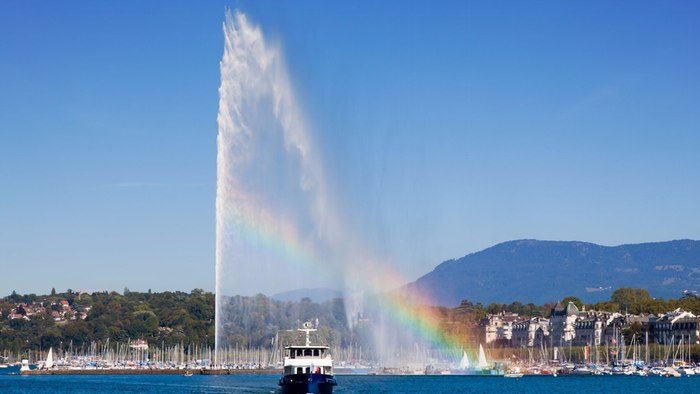 SeaAerial works by shooting a column of sea water into the air while creating a conductive feather for the transmission and reception of radio-frequency waves. Click here to read the full article.

For making their datacentres more sustainable, speeding data transmission and cloud deployment, For the first time Microsoft researchers put a datacenter under sea. 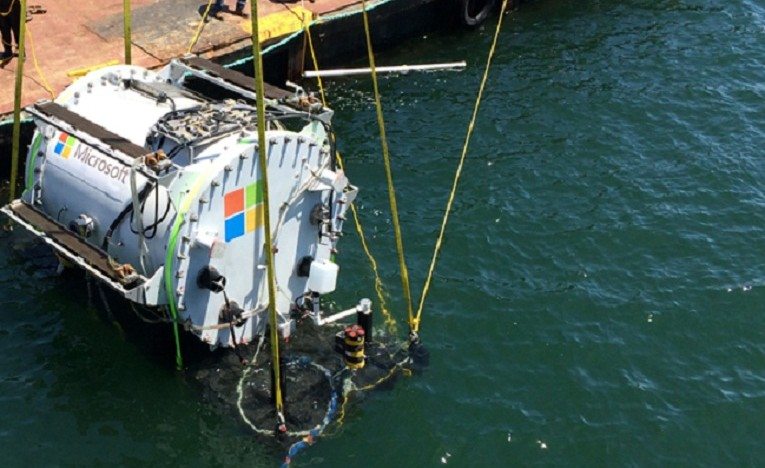 Socionext and Fujitsu announced that they have developed the world’s lowest power-consuming transceiver circuit that achieves communications speed of 56 Gbps between semiconductor chips used in servers and switches, and optical modules.

Both the company plans to use the technology in interface components between optical modules and the chips of servers and switches, aiming for commercialization in fiscal 2018. Click here to read the full article.