Humans make mistakes. That is evident from the current state of affairs. Increasing pollution levels, population levels and reducing forest land are just the beginning. However we are always looking for solutions to somehow make up for the destruction. We came up with technology to keep us connected. Then we moved on to connecting stuff around us, and now we have Artificial Intelligence making way into the world.

In Artificial Intelligence on the one hand, we have the kind Jarvis, who catered to Stark’s whims. Whereas on the other, we have Ultron’s mastermind raining disaster on humanity. All that might have been in a theatre, but looking back at it, when the Facebook founder listed his goals for 2016, there was some mention of building a basic AI.

Every electronic, or software device for that matter once connected to any network, is accessible. Hence the data on it can be accessed from a remote location. This opens doors, through which hackers can attack, and they do. In building the software that drives computing systems, they allow code to run in the wrong place. They might let the wrong data into the right place.

The AI that is rapidly reinventing our computing systems, and could pose a significant security question as it moves into security cameras, sensors and devices spread across the physical world. Now imagine a security camera at some top security location. What if somebody could fool the system that works on recognising faces before giving access, by altering some features on his face. Not everything is as seen in the movies. You can fool a machine too. Research has even shown that the system could be easily fooled by colouring your face with some dots.

In a paper by  OpenAI researcher and ex-Googler Ian Goodfellow and Google researchers Alexey Kurakin and Samy Bengio, methods to fool the system have been highlighted. They were able to fool neural nets by printing conflicting images on paper and showing the paper to a camera. However simple dots on the face at the right points should also do the trick.

The rise of neural networks 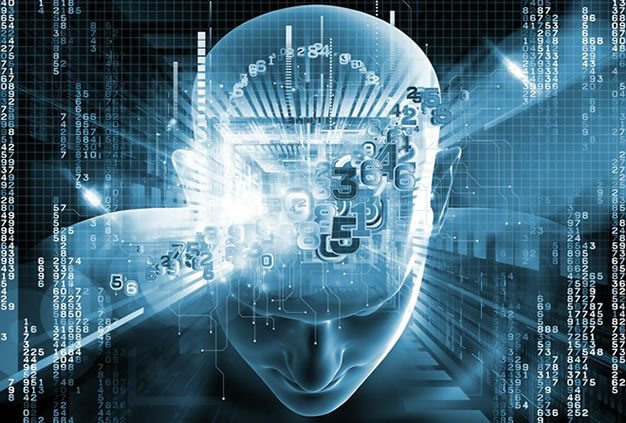 With the rise of neural networks we have moved our focus from creating machines to training them. These systems can now learn by analysing vast amounts of data available on our favourite internet. The basis of an AI is the efficient use of neural networks and you can alter an image so that a neural network will think it includes something it doesn’t. These alterations may even be imperceptible to the human eye. All it takes are some pixel changes.

Can you pull it off?

When we say colouring your face might fool an AI, it does not necessarily invite you to disfigure your face. What could be a solution would be building a system, for yourself and checking if the system can be fooled by some measure. If that happens, you could possibly fool other systems as well.

Financial firms, could very possibly be using such hacks to fool trading systems used by their competitors. A few trades could be designed to fool competitors into dumping a stock at a lower price than its true value. The stock can be then bought at the lower price to earn a hefty profit.

However, it might not be as easy as it sounds. Research is already underway to strengthen neural networks, to resemble human brain to the maximum possible. It would be some years when we have efficient networks that could be working as per the required standards. Till the time, we have similar networks in place, I guess it’s artificial fools day.