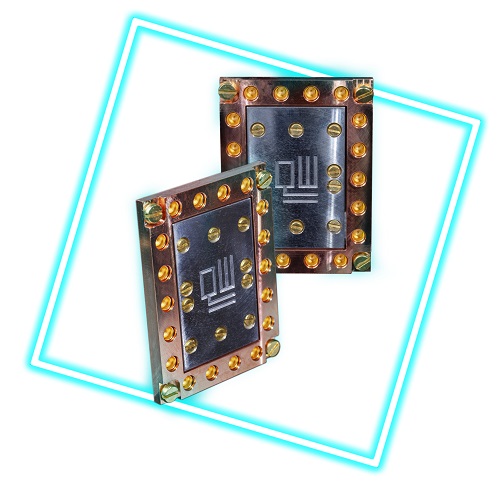 Quantum technology promises to significantly expand the amount of data computers for processing information that can wide implications on A.I., medicine, business intelligence and cybersecurity. But the quantum industry is still nascent with huge challenges related to scaling up. Quantum computers need qubits but their widescale production is hindered by high costs.

To solve this problem, the Dutch startup QuantWare has launched the world’s first commercially available superconducting processor for quantum computers (QPU). The superconducting quantum processors are available ‘off the shelf’, a development that can significantly accelerate the quantum computing revolution. While other QPUs, such as that of Google and IBM, have been already available “off the shelf”, this is the first time a superconducting QPU has been easily accessible to all companies and researchers in the space, thus levelling the playing field for quantum experimentation.

QuantWare’s proprietary product, the Soprano, is a 5-qubit QPU. The fidelities of each qubit are 99.9 per cent, which keeps the error rate manageable. 5 qubits are sufficient for the immediate customer base, which includes research institutions and university labs.

“Our Soprano QPU is what the Intel 4004 was for the semiconductor business,” said Matthijs Rijlaarsdam, co-founder of QuantWare. “Superconducting qubits are highly customisable, easy to control and very scalable. That practicality makes superconducting QPUs by far the most likely candidate for near-term quantum computing applications.”

QuantWare claims that its products significantly lower the costs traditionally required to create quantum technology. The company has already demonstrated its approach by supplying a QPU to the ImpaQT project, the world’s first multi-company quantum computer.

“The race towards useful Quantum Computation is heating up, but still reserved to a small group of companies. By making QPUs more available, we will speed up the development of practical quantum-driven solutions to the world’s biggest problems,” said Dr Alessandro Bruno, co-founder of QuantWare.
‍
The startup also wishes to co-design QPUs with software companies specifically for a particular application and allow them to develop processors specialised in algorithms.