How Testing Of Satellites Has Evolved Over The Years

ESTEC Test Center in Noordwijk, the Netherlands, is the largest satellite test centre in Europe (Credit: www.esa.int)At NASA’s Goddard Space Flight Centre, a 3.1m×4.9m robot is busy testing satellites on Earth before it is put to use in space. A six-legged hexapod robot was built by Mikrolar, a New Hampshire-based company. 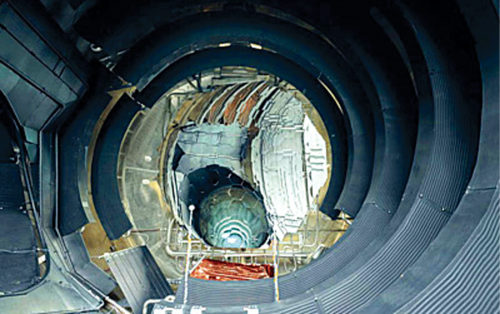