We have several renewable energy sources available such as solar, wind, hydro, bio-mass, thermal and tidal for generating electricity. But there is another energy called ‘bloom energy’ that can produce power -- Syed Zameeruddin And N. Pavan Kumar

The bloom energy server (commonly referred to as a Bloom Box) is a solid oxide fuel cell (SOFC) built by Bloom Energy, Sunnyvale, California, USA. It can use a wide variety of inputs (including liquid or gaseous hydrocarbons produced from bio-sources) to generate electricity on-site. It is highly efficient, low-cost and has lower polluting emissions.

The fuel cell can withstand temperatures up to 1800ºF (such high temperatures can cause other types of fuel cells to break down), which is highly advantageous for its smooth operation. According to the company, a single cell (one 100mm×100mm metal alloy plate between two ceramic fast ion conductor plates) generates 25W.

To save money, the Bloom Energy server uses inexpensive metal alloy plates for electric conductance between the two fast iron conductor plates. In competing lower-temperature fuel cells, platinum is required at the cathode. Fuel cells can work in open atmosphere or in unassisted environment, but this leaves room for improvement. By operating in a pressurised environment, called pressurised hybrid system, efficiency can be improved.

The Bloom Box
The Bloom Energy server uses thin white ceramic plates (100mm×100mm) which are claimed to be made from beach sand. Each ceramic plate is coated with a green nickel oxide-based ink on one side (anode) and another black (probably lanthanum strontium manganite) ink on the other side (cathode).

How an SOFC works
A fuel cell is like a battery that always runs. It comprises an electrolyte, an anode and a cathode. For an SOFC, the electrolyte is a solid ceramic material. The anode and cathode are made from special inks that coat the electrolyte. Unlike other types of fuel cells, no precious metals, corrosive acids or molten materials are required. Next, an electrochemical reaction converts fuel and air into electricity without combustion: CH4+2O2→CO2+2H2O+electricity+heat

An SOFC is a high-temperature fuel cell. At high temperature, warmed air enters the cathode side of the fuel cell and steam mixes with fuel to produce reformed fuel which flows over the anode side. 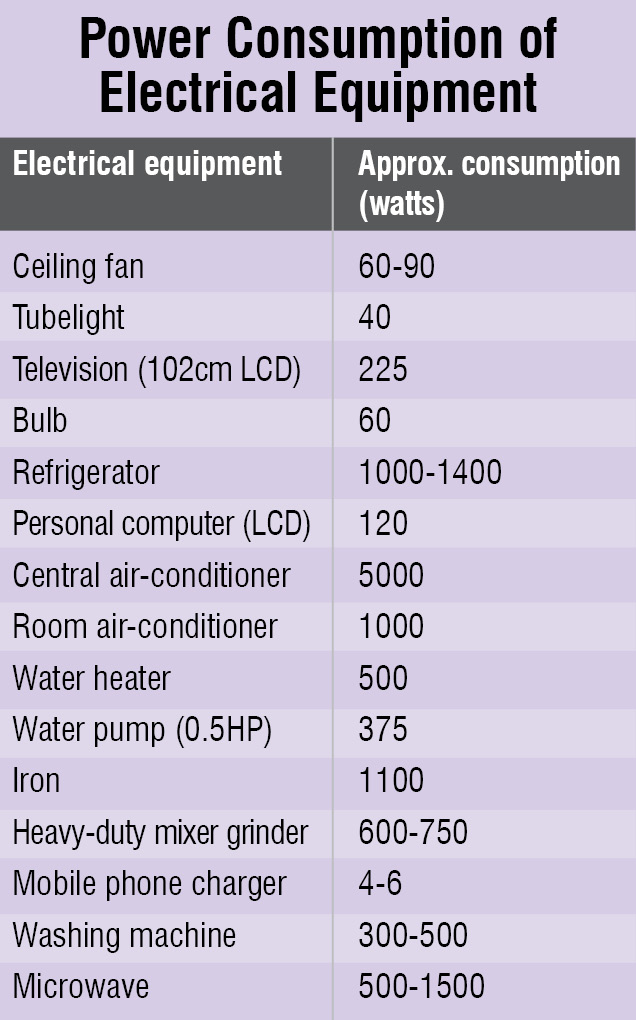 The water gets recycled to produce the steam needed to reform the fuel. The process also generates the heat required by the fuel cell. As long as there is fuel, air and heat, the process continues producing clean, reliable and affordable energy.

One of the biggest problems with SOFCs is their temperature requirement—the ceramic squares become active only at extremely high temperatures (up to 1800ºF). That means Bloom’s cells will have to prove that they can remain durable under the stress. In general, Bloom expects that its fuel cell stacks will have to be switched out twice during the device’s ten-year lifespan.

Bloom’s device generates electricity at 50 per cent to 55 per cent conversion efficiency. In comparison, a solar system generally produces power at 10 to 15 per cent efficiency. But unlike solar panels, the Bloom Energy server produces CO2 as a by-product.

According to the Energy Collective, “CO2 emissions, when running on natural gas, would be just under 0.8 lbs/kWh, which compares favourably to electricity from central station coal-fired plants (2 lbs/kWh) or natural gas plants (roughly 1.3 lbs/kWh) and the national average for on-grid electricity (around 1.3-1.5 lbs/kWh).” If the box runs on landfill gas or biogas, it produces net zero carbon emissions.

Presently, the bloom energy is used in many parts of the world. Its disadvantages include large space occupancy and installation costs. But the technological developments are reducing these disadvantages.

If bio-gas is used instead of natural gas as a fuel, the carbon dioxide produced as the end product of this electrochemical reaction can be reduced. By this electrochemical reaction, the three-layered SOFC produces clean and potentially affordable power for our usage. The electricity obtained as a result is a DC power supply, which is inverted to AC using an inverter. The heat produced can be utilised elsewhere, such as heating the building in a cold climate.